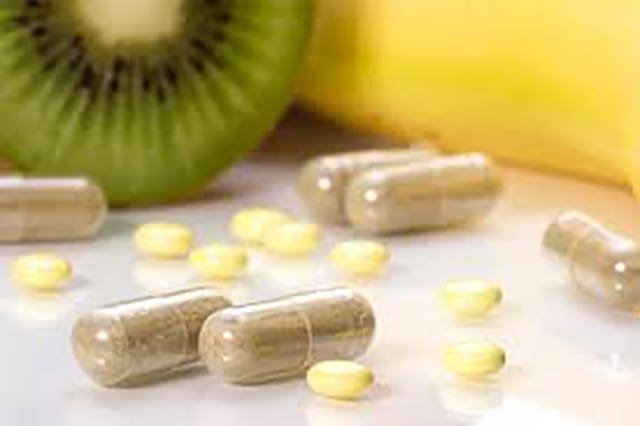 EUROPE – The International Alliance of Dietary/Food Supplement Associations, an international association of the food supplement sector, has hailed the progress made in developing effective food supplement regulations worldwide over the past two decades and pledged to maintain the same momentum in the coming years.

According to a statement from IADSA’s 20th Anniversary meeting, IADSA Executive Director Simon Pettman said that regulation of the health supplements industry had been a “stepwise process, not a Big Bang”.

He illustrated the gradual evolution of regulation along a similar pattern across the world using examples of regional developments in ASEAN, the EU, Latin America and the US, as well as global developments in Codex Alimentarius.

“Codex has played a key role to help guide this process. All these things take time and we have a long way to go,” he said.

“But in broad terms, across the world, over the past 20 years since IADSA was formed, we have always moved forward.”

Mr. Pettman said IADSA would continue to work for better integration of food supplementation in policy, harnessing partnerships with government and the scientific community.

“We are now at the point where we need to look more closely at where this category can fit more widely into policy.

Policymakers are asking us that question and we are further investing in the information and data we need to respond.”

The meeting was attended by more than 100 representatives from IADSA’s trade association and company members, as well as regulatory bodies.

During the course of the event IADSA elected a new management board to support its ongoing global program of work.

Michelle Stout, previously Treasurer, was elected as Chair of the IADSA board, succeeding Ric Hobby.

Ms. Stout has worked in regulatory affairs for over 20 years and is currently Regulatory Policy Director at Amway.

Steve Mister was elected to the position of Vice-Chair. He is President & CEO of the United States Council for Responsible Nutrition (CRN).

“It is an honor and privilege to be elected Chair of IADSA and I look forward to continuing the excellent work of my predecessor,” said Ms. Stout.

“These are exciting times, with evidence growing of the positive impact supplements can have on people’s wellbeing and the wellbeing of society at large.”

“IADSA is committed to working with regulators and other stakeholders to ensure the global health supplements sector continues to thrive all over the world.

I look forward to working alongside my fellow new board members, and the wider IADSA membership, to build on the progress we have already made in this area.”

Attendees at the Annual Meeting also saw the IADSA Leadership Award presented to Dr. BH Lim in recognition of his outstanding work over many years to support development of the ASEAN health supplement agreement.

The funding will be invested in a project called Discovering Dietary Supplement Consumption to Promote Regulatory Evolution.

“On behalf of everybody at IADSA, I’d like to pay tribute to Dr. Lim for his Leadership Award, which is richly deserved,” commented Ms. Stout.

“I also wish to congratulate ANDI on securing the IADSA Grant for their research project, which will add valuable knowledge and insights to the Latin American and global regulatory picture.”