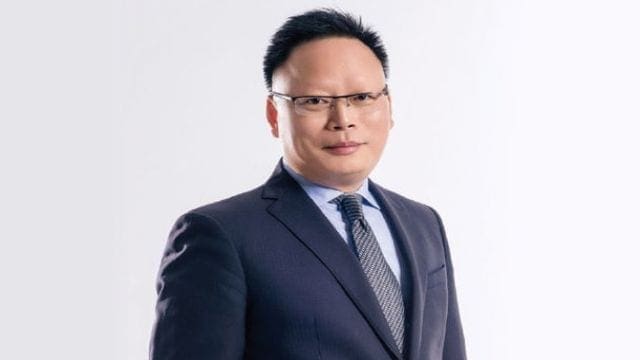 CHINA – Chinese milk powder manufacturer Beingmate has appointed a new general manager – a move welcomed by minority shareholder Fonterra – as it aims to re-focus its business for growth.

Prior to this, he was the sales director at Wyeth Nutrition and also held senior roles at PepsiCo and Wahaha Food Group, according to FoodBev.

The appointment has been welcomed by Fonterra, the New Zealand dairy company that owns an 18% stake in Beingmate but had been forced to write down more than US$400 million from the value of its investment made in 2014 as a result of the Chinese company’s disappointing financial performance.

Fonterra, the world’s biggest dairy exporter, paid US$553m for a minority stake in Chinese infant formula maker Beingmate in 2015, to represent a second run at the world’s largest formula market after its previous partner was shut down in a safety scandal, Financial Times reported.

The company, according to NZ Farmer, had finally accepted that it lost US$405 million of its US$750m investment in Chinese company Beingmate in March 2018.

When the deal was announced at the end of 2014, the price was set at US$615m, but a decline in the value of the New Zealand dollar against the yuan meant that by the time the money was paid over in March 2015, it cost US$750m.

The company therefore gave Fonterra an 18.8 per cent stake in the company, which at the time was profitable.

Fonterra CEO Theo Spierings claimed the appointment signals an important step in the transformation of Beingmate.

“We know our farmers and unit holders expect a lift in Beingmate’s performance, so influencing the right transformation steps through our 18% shareholding has been one of our top priorities.

The appointment of a new and independent GM is the first of three key steps we communicated earlier this year in the Beingmate transformation plan.

Now this appointment is made, the next priorities will be for Mr Bao to unlock Beingmate’s distribution network and take the right actions to meet Chinese customers’ preferences for e-commerce,” he said.

“There are a number of opportunities to reverse Beingmate’s current performance and we look forward to working with Mr Bao and seeing Beingmate fulfil its potential.”