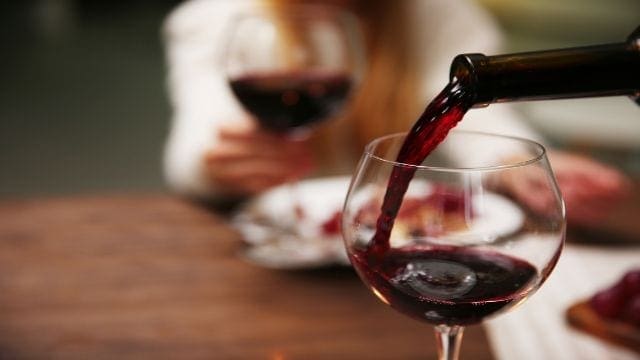 SOUTH AFRICA – Decline in production and stocks of wine which would eventually lead to increase in domestic prices in South Africa presents growth potential for United States wine exports into the country, according to USDA’s GAIN report.

Potential shortages of distilling wine and wine for brandy production are projected to lead to an increased demand for imports.

US wine exports into the country are minimal blamed on the 25% import tariff on the products but shortages of distilling wine and wine for brandy production may provide an opportunity for United States suppliers.

Wine grape production is expected to decrease by 15% to 1.1MMT in the year 2018/19 due to impact of drought in grape growing areas (Western Cape), decrease in area planted, lower yields, and smaller sized grapes.

Wine production will decrease by 11% to 800 million liters while wine exports will remain flat at 517 million liters as a result of a strategy to prioritize export markets to earn more revenue.

However, wine imports are forecast to increase by 8% to 2.3 million litres attributed to low supply in the domestic market and the long term growth trend of imports.

South Africa imports wine from France, Italy, Portugal, Chile, Spain and Argentina and US plans to compete for this market share.

US continues to trade at a disadvantage in South Africa, in comparison to countries that have a free trade agreement especially the European Union as its wine exports face customs duties of up to 25%.

In the past ten years, domestic consumption of wine has averagely increased by 1% per annum but on a long-term basis, this is expected to grow much faster.

Prospective future consumption is driven by the growth of the middle-class and a younger generation of wine consumers, and increased demand for semi-sweet wines.

Additional taxes on domestic wine through the excise duty is also another limiting factor to consumption growth.

The South African Revenue Service is reported to be increasing the excise tax by an average of 7% each year since 2012 as it considers alcohol taxes easy and less disruptive options to increase revenue.

Liquor regulations include minimum drinking age and those relating to health messages on container labels of alcoholic beverages.

The alcohol sector is set to be disrupted in the near future given the pending 2015 National Liquor Policy whose proposals include raising the minimum legal drinking age from 18 to 21 years old, advert restrictions, prohibitions on sponsorship and promotions and extended liability for liquor manufacturers and distributors.