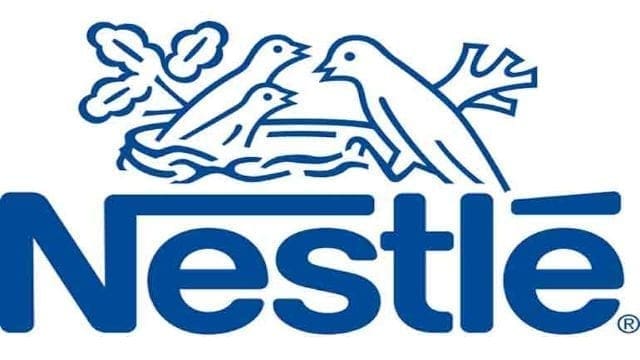 USA – Nestle Jamaica has invested US$12.5 million for the construction of a new distribution facility and a corporate office at Ferry Pen, St Catherine, Jamaica set to open July 2, reported Jamaica Observer.

It involves an 84,000-square-metre complex comprising of five buildings, with the head office occupying 23,000 square metres of collaborative workspace, while the distribution centre is spread over 61,000 square metres.

“Our new site has enabled us to consolidate three separate locations on the island to one state-of-the-art distribution centre.

The close proximity to the ports and major highways has made the location ideal in increasing our distribution lead time and enhanced customer service,” Nestlé Jamaica Country Manager Daniel Caron told the Business Observer.

Nestle also reiterated its commitment in Jamaica through new investments.

Swiss transnational food and drink company is reported have 78 years of operation in the country with 85 product brands on the market, among them Nescafé, Maggi, Milo, Gerber, Coffemate, Klim, Lactogen, Nestum, KitKat, Carnation, Cheerios and Lucky Charms cereals, and Nestlé Gold.

The company boasts of expanded number of employees, from 70 to 195 after moving into the new complex.

“Jamaica is uniquely situated in the heart of the Caribbean. It has a promising economic future and is poised for future growth,” he said.

“Nestlé Jamaica has been part of the Jamaica culture and fabric for 78 years.

We are committed to enhancing the quality of Jamaicans and contributing to a healthier future for our consumers and their families.”

In 2015, Nestle Jamaica announced it was divesting its locally manufactured dairy business to food processor and manufacturer Musson International Dairies.

The acquisition included Nestlé’s Supligen and Betty brands as well as its manufacturing and distribution facilities at Nestlé’s factory in Bybrook, near Kingston.

Plans included phasing out its Milo repackaging process at Bybrook by the end of 2015 to allow it move into importation for the Milo product.

The move was part of a strategy focusing on the marketing, sales and distribution of its international brands, including Milo, Maggi, Nescafe, Newfruty, Coee-Mate, Nestum, Cerelac, Klim, Carnation and Gloria.