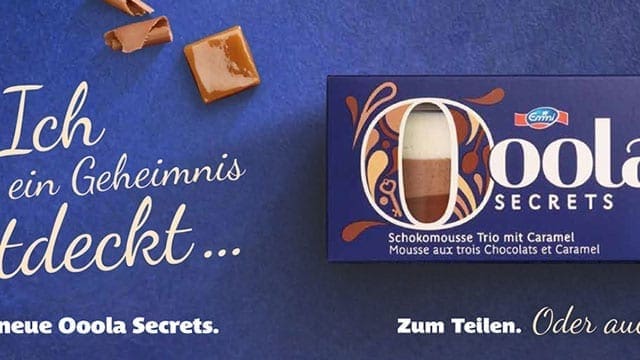 SWITZERLAND – Emmi Group, the Swiss milk processor and dairy products company aims to reduce its global CO₂ emissions by 25% by 2020 as it benefits from the progress of its Swiss subsidiary Mittelland Molkerei.

Emmi acquired the remaining 40% share in the Swiss dairy Mittelland Molkerei from the investment firm of the Mittelland Milk Producers’ Cooperative, AZM Verwaltungs AG making it the sole owner of the company.

According to Emmi, since the manufacturing of dairy products requires large amounts of energy, it has subjected its major production sites in Switzerland to an energy analysis in the recent years.

At Mittelland Molkerei, which specializes in the production of milk, butter and cream, annual CO₂ emissions will be reduced by 80% from 2020 through a partnership with the local district heating network provided by Fernwärme Wynefeld AG (FEWAG) and the Buchs waste incineration plant.

Meanwhile, in the winter months, the remaining 20% will be produced using natural gas.

The thermal energy consumption of its sites is around 180 gigawatt hours a year, of which 32 gigawatt hours are used by Mittelland Molkerei and until recently the energy was primarily derived from natural gases resulting in CO₂ emissions amounting to 6,500 tonnes annually.

Emmi said reduction in CO₂ emissions amounts to 5,000 tonnes annually, corresponding to 12% of the CO₂ emissions produced by Emmi in Switzerland in 2017.

In 2017, the company moved a step closer to attaining its sustainability goals by switching to hydroelectric power for all Swiss sites.

In January 2018, the Swiss Dairy group acquired a 70% stake in AVH Dairy Trade, the Netherlands-based producer of goat’s and sheep’s milk products, for an undisclosed fee.

Emmi said the acquisition reinforces the firm’s position in what it described as a flourishing niche market as it focuses on growing its goat milk portfolio.

AVH Dairy Trade is one of the leading international traders in goat’s and sheep’s milk, with sales of US$21.6m in 2012.