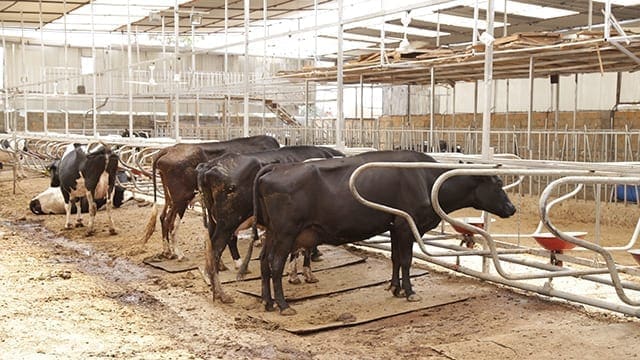 KENYA – Kenya is expecting to host government officials from Zambia this month to deliberate on trading solutions including possibilities of exporting dairy and oil products to Zambia.

Business Daily reported that although a consensus may be reached on oil products, dairy exports to the Southern Africa nation may remain strenuous due to differences in standards applied in the two different countries.

Speaking on the matter, Kenya’s High Commissioner to Zambia and Malawi Sophie Kombe was optimistic on the matter as she said negotiations have been going on for some time.

Ms Kombe, who is also Kenya’s permanent representative to Common Market for Eastern and Southern Africa (COMESA) said, “Officials from Zambia’s ministry of Livestock are expected in Kenya this month to discuss the issue and solve the stalemate.”

Kenya and Zambia have also been in disagreement on palm oil products over rules of origin as Kenya imports crude palm oil mainly from Asia, then it processes it for domestic use and the surplus is exported.

Addressing the COMESA, Dr. Kiptoo blamed the 13-year stalemate on absence of a common COMESA standard that would guide the import and export of various commodities.

Zambia rejected Kenya’s milk alleging that the milk has a level of bacteria that’s beyond the country’s required maximum.

“A COMESA Standard would help producers to come up with uniform products that can sell across the borders in the region and beyond” Dr Kiptoo told COMESA.

Kenya has called on the COMESA bloc (which Kenya and Zambia are members) to come up with a common standard agreeable to all to deal with such Non-Tariff Barriers.

According to director for trade customs and monetary affairs, COMESA, Francis Mangeni, they would engage experts from FAO, the ministries of Commerce, Trade and Industry as well as Agriculture from both countries to resolve the matter.