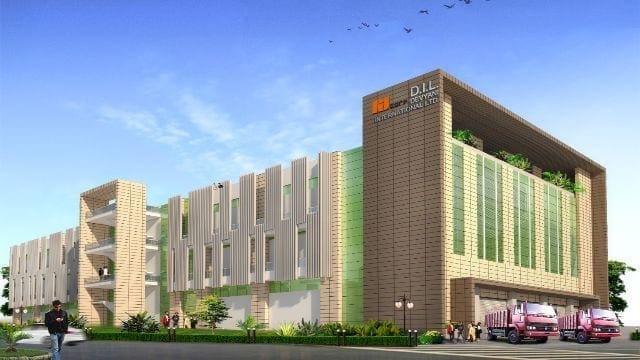 INDIA – Devyani International Ltd (DIL) has announced plans to invest more than US$145 million ahead of the initial public listing of shares and has appointed former KFC India managing director Rahul Shinde as executive director.

According to the company, roping in Shinde, who last year had relocated to the US as global CFO for Yum’s Taco Bell business, is in line with the strategy.

Shinde will be in charge of operations of KFC India, Nepal and Nigeria, and will oversee new acquisitions of international brands under DIL’s portfolio.

“The intent is to bring the Yum experience to enable brand growth within the franchisee set up and more effectively balance business and brand success.

This involves strong support to the Yum team on driving brand conversation through asset and operational execution, both within India and overseas,” Shinde said.

The Indian food and beverage retailer which also holds the franchise rights for 350-plus KFC and Pizza Hutstores in India as it looks to accelerate its presence in the sector that is growing 15-20% annually.

ET Retail reported that Devyani is considering to expand operations that include acquisition of some of the KFC outlets currently operated by American Yum! Brands that owns the brands.

DIL is embarking on an expansion strategy especially in the inorganic route for the Pizza Hut and KFC operations.

Over the past six months, it acquired KFC and Pizza Hut stores from smaller independent franchisees as the biggest share of KFC’s operations in India is split between two franchisees: Devyani International and Samara Capital.

DIL president Virag Joshi said DIL’s plans included setting up 150-200 stores each for Pizza Hut and KFC over the next four-five years.

“We are gearing up for explosive growth across brands and concepts, with a US$145 million investment over the next five years, resulting in doubling of jobs in India. The growth is being supported by talent acquisition,” said Joshi.

“We are increasing the footprint of KFC and Pizza Hut through new stores, ahead of our planned public offer next year.”

A possible sale of some of its KFC outlets is part of Yum! Brands’ global plan to transfer its owned outlets to licence holders as part of an asset-light business model.

Yum operates 90 KFC stores in India and it could be looking to divest these to existing partners as part of the global strategy to refranchise the asset-heavy operations.

In the fourth quarter of 2017, it had accelerated its franchise ownership to 97%, and said it was committed to becoming at least 98% franchised, and to own less than 1,000 company-owned restaurants by the end of 2018.

According to analysts, refranchising would facilitate shareholder returns, operating margins and brand push.