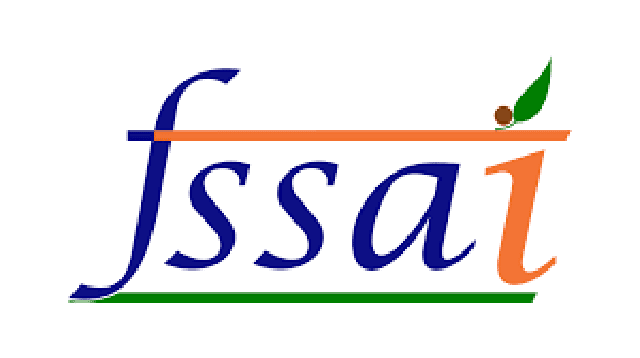 INDIA – The Food Safety and Standards Authority of India (FSSAI) is launching the ‘Eat Right Movement’ in a new strategy to promote production of healthier FMCG food products in the industry.

This is an attempt to getting the food industry on board for implementation of draft food labelling regulation in attempt to protect and promote public health through the regulation and supervision of food safety.

Mandated to consolidate statute related to food safety and regulation in India, FSSAI has a moved a step further to advocate for low sugar and salt consumption.

The amendments geared at tackling obesity and diabetes, suggests mandatory declaration by packaged food manufacturers about nutritional information such as calories, total fat, trans fat, sugar and salt per serve on the front of the pack.

According to officials, food businesses were hesitant of such labelling regulations but this might change following the voluntary commitments made.

“There is need to manage both the supply and demand side.

So we are trying to create a movement where consumers demand healthier food. For now, businesses will make broad commitments and see how they can deliver. Their commitments will depend on the products.

Though the voluntary commitments are not covered in the draft labelling regulations, FSSAI maintains that the food industry is not willing to accept a separate labelling for HFSS foods citing that there is no demand for low sugar-salt foods.