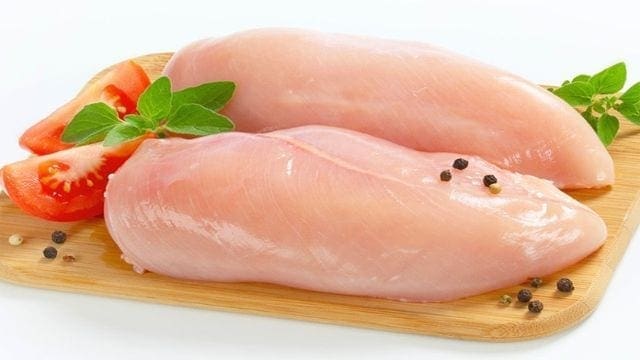 CHINA – China has agreed to reopen its market to imports of German poultry meat, since it had stopped imports after an outbreak of the bird flu disease in Germany, according to German agriculture minister Julia Kloeckner.

Reuters reported that Kloeckner said in a statement after talks in Berlin with Chinese agriculture minister Han Changfu that “the Chinese side has come to the conclusion that there is no reason for concern” about German poultry meat.

A Germany/China government summit is taking place in Berlin.

China is one of Germany’s largest markets for meat exports, especially pork.

Kloeckner said she also pressed China not to impose a complete ban on German pork should the African swine fever disease be found in the country, but to take a more regional view of the problem.

According to Reuters, the rapid spread of the disease in east Europe was causing concern in Germany in case export bans should be imposed by Asian importers.

It follows hard on the heels of a deal between China and Poland, reopening exports into the Chinese market following a two-year ban due to bird flu.

Prior to the ban, Polish meat producers exported 12,400 tonnes to China.

The move comes at a time when China is taking on several international poultry issues.

The Chinese government has issued a safeguard on imports of Brazilian poultry, which has led to it implementing company specific import levies.

The recent quarter three Rabobank report highlighted that this move will impact import volumes of Brazilian poultry into China.

With the recent US threat of tariffs on goods, China announced a set of import taxes on US agricultural products, including soybeans, starting in July.

Negotiations continue, but if the tariffs are implemented Chinese feed prices will rise. Rabobank believes traders will then begin sourcing soybeans from Brazil, which is already suffering from a weak poultry industry.

Directly linked to the US-Chinese trade tensions is the implementation of a 25% tariff on US chicken imports into China, further delaying the prospect of US chicken accessing the market.