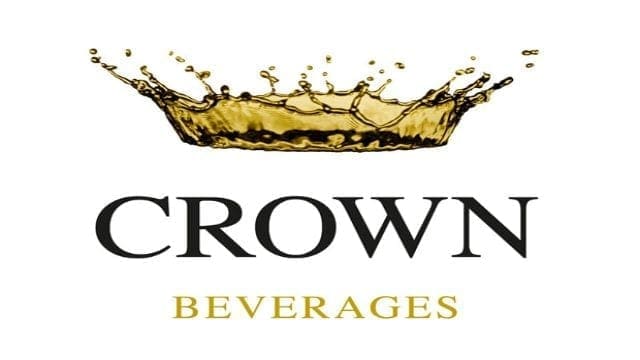 KENYA – Crown Beverages, a subsidiary of Coca-Cola Beverages Africa(CCBA) and one of the most reputable bottler of natural mineral water in East Africa has signed a signed a deal to distribute premium alcohol brands in Kenya.

An article by Business Daily reported that the partnership with the Italian branded beverage firm, Campari Group will see Crown beverages step up competition in the local alcoholic beverages segment.

This marks a stealthy entrance into the liquor industry by the Kenya’s biggest bottler of water and carbonated soft drinks.

“We were looking for opportunities and one that came up was to do distribution agreement with Gruppo Campari (Campari Group),” said Coca-Cola Beverages Africa Managing Director Daryl Wilson in an interview.

“The head office (South Africa) was looking for opportunities and we were very happy to take this on as an addition to our portfolio but it was done under Crown Beverages.”

According to him, CCBA will engage solely in distribution of Gruppo Campari brands but not manufacturing alcohol in Kenya.

A possible venture into liquor market

But Mr. Daryl noted that this was not an option since the company has plans to stick to the manufacture of soft drinks and energy drinks for the local market.

In May, Coca-Cola launched its first alcoholic drink, a lemon flavoured alcopop, in Japan in a bid to tap new markets and consumers.

The company is eying the growing global demand driven by a niche of young consumers, coupled with high disposable income and consumer demand for premium/super premium products.

Coca-Cola is set to compete with other local producers and distributors in Kenya such as Diageo, Pernod Ricard, and Wines of the World.

After a partnership with local brewer East African Breweries Limited (EABL) fell apart, SABMiller exited Kenya in 2002 but made a quiet re-entry by acquiring the family-owned Crown Beverages Limited — the bottlers of Keringet drinking water.

In November 2017, SABMiller Plc, The Coca-Cola Company and Gutsche Family Investments (GFI) combined their soft drinks bottling operations in South and East Africa to create Coca-Cola Beverages Africa (CCBA), with group revenues of US$2.9 billion, according to Reuters.

Last year, Coca-Cola signalled intentions to diversify its portfolio, mostly to move away from soda which has recorded depressed sales globally.

CCBA owns Crown Beverages and Equator Bottler and holds a majority stake in Nairobi Bottlers Limited, all of which make up CCBA Kenya.

Its latest investment was a production and packaging line at the Nairobi processing plant to produce juices bringing its total local investment to about US$92.2 million since 2016.

“Crown beverages have a liquor licence, they have always been selling alcohol so for us it was easy to put it in that existing entity,” said Mr Wilson.