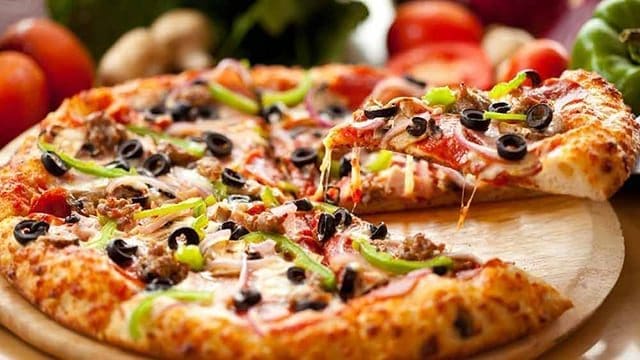 USA – Papa John’s Pizza International chairman and founder John Schnatter has resigned following an incident that implicated him for making racist comments that hit the shares of the pizza chain, according to Bloomberg.

His resignation was accepted by independent directors of the company and a new chairman would be appointed in the coming weeks.

Schnatter came under pressure after a media report embroiled him for using a racial slur against African-Americans in a May conference call with a marketing agency, Laundry Service.

The resignation comes months after stepping down as CEO of the pizza chain on controversial comments he made about the National Football League’s (NFL’s) handling of the anthem protests.

A Forbes article revealed that Schnatter admitted to using an offensive racial term during the call and apologised.

“News reports attributing the use of inappropriate and hurtful language to me during a media training session regarding race are true,” Schnatter said in the earlier statement.

“Regardless of the context, I apologise. Simply stated, racism has no place in our society.”

In 2017, he apologised for the remarks he made on the NFL dispute, saying the comments hurt the pizza chain’s sales.

Following his comments, Papa John’s shares slumped 4.8% in New York on Wednesday, closing at the lowest level since February 2016 and the stock has dropped almost 30% since Schnatter’s remarks about the NFL in November, reported Bloomberg.

After learning about the incident, Laundry Service owner Casey Wasserman moved to terminate the company’s contract with Papa John’s.

Papa John’s CEO Steve Ritchie sent an internal memo to team members, franchisees and operators addressing the event but without naming either the client or the executive in the letter.

“You may have read the media reports today tied to our company culture. We want to make it clear to all of you that racism has no place at Papa John’s,” according to the memo obtained by Bloomberg News.

“The past six months we’ve had to take a hard look in the mirror and acknowledge that we’ve lost a bit of focus on the core values that this brand was built on and that delivered success for so many years,” Ritchie said.

“We’ve got to own up and take the hit for our missteps and refocus on the constant pursuit of better that is the DNA of our brand.”