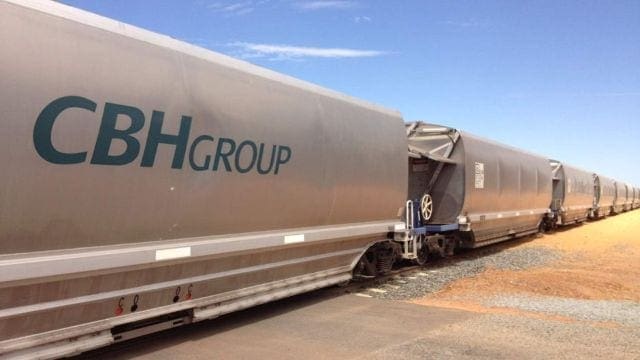 SOUTH AFRICA – North West Co-operative (NWK), the 4AX-listed company has sold its chicken and animal feed business, Opti Agri to Country Bird Holdings (CBH) for US$22.32 million as it shifts its focus on maize business.

The return to its core business follows a series of acquisitions said to have wiped out substantial shareholder value.

Efforts to achieve profitability through a diversification from its core maize business have proved unsuccessful as NWK had to declare several write-downs and losses in the past two years.

NWK’s current share price of 350c is about a third of its net asset value of 977c a share, reported Business Day.

“The poultry division has not fared well for NWK over the past two years,” said Anthony Clark of Vunani Securities.

“The share price has halved over the past four years to the current level of 350c, while the sector and its comparative stocks of Kaap Agri and Senwes have performed substantially better.”

According to CBH CEO, the acquisition of Opti Agri, a Lichtenburg-based broiler producer was not expected to lead to job losses.

In 2016, CBH engaged in a high-profile battle for control of chicken producer Sovereign Foods during 2016.

CBH had submitted a merger bid with Sovereign, requiring the Competition Commision to approve its initial request to up this stake, something that was refuted by the competition controller.

After building up a 34% stake, CBH was forced to abandon an offer it had made because it had transgressed the takeover regulations and Sovereign was subsequently taken over by a private equity firm.