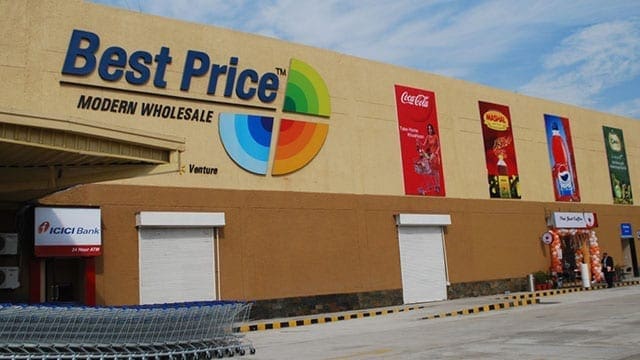 Revealing sources familiar with the matter, ET Retail has reported that Walmart may consider hiring from its Asda unit in the UK, which was sold in April for US$10 billion to Sainsbury, its rival in the retail space.

Walmart is said to be in a global push to strengthen compliance with the US Foreign Corrupt Practices Act, and outsourcing the CFO and legal counsel personnel could just be part of this.

In a contest with the American ecommerce and cloud computing company Amazon, Walmart offered US$16 billion for a 77% stake in India’s largest ecommerce firm, Flipkart.

Walmart-Flipkart deal was expected to boost the former’s ecommerce platform and probably bring in some rationality, but Amazon has been improving its online retail business with no lines, no checkouts and no registers.

Walmart started operations in India in 2007 with a focus to comply with the US anti-corruption laws after it emerged that company officials allegedly paid bribes in Mexico in a bid to expand there.

In line with this, Walmart giant froze expansion of the Best Price-branded wholesale business in India.

Amazon on the other hand rolled out an online food retail venture in India, saying it plans to invest $500 million in India over five years to sell third-party and its own private-label food articles, sourced and packaged locally