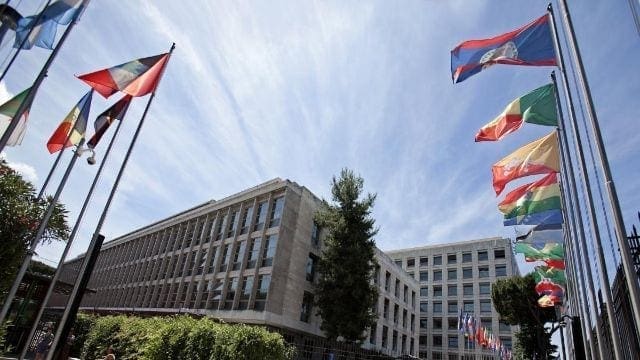 The workshops held in collaboration with the Ministry of Agriculture and Land Reclamation, the Ministry of Supply and Internal Trade, other government agencies, the Egyptian Grain Suppliers Association and other private sector representatives, also touched on data availability and quality in Egypt.

Some of the issues arising included review of methodologies used in reaching Egyptian official estimates on areas planted, harvested, yields, consumption, trade and stocks of grains and oilseeds.

Discussions also centred at the availability and quality of official data as tackled by representatives from grain importing, processing, and handling companies.

At the workshops, it was highlighted that addressing challenges facing grain and oilseed imports would be vital in ensuring a more efficient supply chain thus, low costs and availability of strategic commodities.

“This is especially important since Egypt is one of the largest grain importers in the world, considering total imports of wheat, maize and oilseeds last year amounted to more than 24 million tons.

Imports are expected to rise due to the population increase and the limited arable land and water resources.”

In a bid to collect quality data, Shaaban Ali Salem, director of the Agriculture Economics Research Institute noted it was vital to first focus on statistical data providers; then available types of statistics and data base structures, methods of collecting, analysing and presenting the data, as well as tackling the problem of limited available statistics.

According to him, the government of Egypt is looking to develop policies to improve food supply chains in order to build a storage model that addresses emergency, crisis and global price fluctuations.

The government will also set up an operational storage which prevents loss of time during grain handling within the supply chain.

FAO and EBRD revealed that despite of the efforts, Egypt is likely to remain the world’s biggest importer of foreign-grown grains for the foreseeable future given the limits to arable land and water supplies.

The joint FAO-EBRD project called “Public-private dialogue in the Egyptian Grain Sector” will help in implementing the objectives of the FAO including enhancing Egypt’s food security.