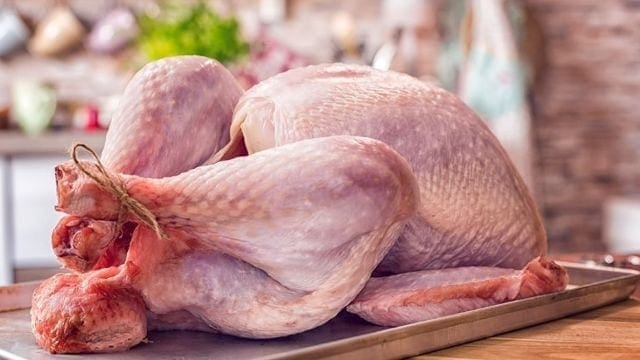 USA – A salmonella outbreak linked to raw turkey has affected 90 people in 26 states, according to the U.S. Centers for Disease Control and Prevention (CDC).

The CDC and public health and regulatory officials are investigating the multi-state outbreak of Salmonella Reading infections linked to raw turkey products.

According to the disease control centre, eight people from New York reported illness associated with this outbreak, 40 hospitalized and no deaths have been reported.

However, the CDC has not yet identified a single, common supplier of raw turkey products or live turkeys.

They reported buying many different brands of raw turkey products from multiple stores.

Two of the 61 ill people interviewed became sick after pets in their home ate raw ground turkey pet food, while three people worked in a facility that raises or processes turkeys, or lived with someone who did.

Those infected with salmonella develop diarrhea, fever and stomach cramps 12 to 72 hours after being exposed to the bacteria.

The illness usually lasts four to seven days, and most people recover without treatment.

In some cases, the diarrhea may be so severe that the patient needs to be hospitalized. Salmonella infection can spread from the intestines to the bloodstream, and other places in the body.

In rare cases, infection can cause death unless the person is treated promptly with antibiotics.