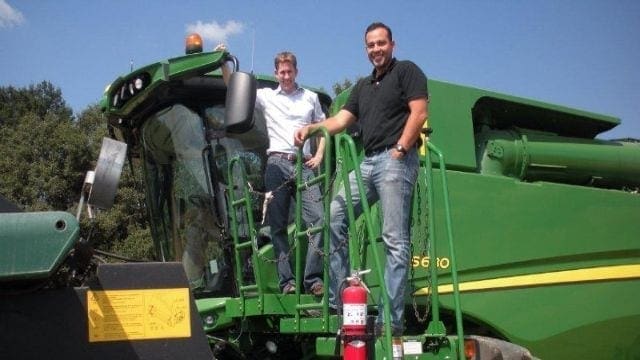 USA – The US grains merchant Bunge Limited is considering the closure of a soybean crushing plant in Buenos Aires Province putting about 60 jobs at risk, reported Reuters citing information from union of employees of soy crushing plants in Argentina.

The union of employees representing Argentina’s soy crushing plants said that Bunge had informed its workers on the decision earlier in the week though they are yet to be sent home officially.

In its fourth quarter results, Bunge said it was changing its portfolio to focus on core areas and improve profitability following a series of poor quarterly results.

It reported a US$60 million in the fourth quarter for its agribusiness, sugar and bioenergy and edible oils business in the year 2017.

The news come barely few months after the cooperative said Argentine crushers experienced a production decline due to oversupply of soymeal that resulted to depression of structural processing margins during the quarter.

“(Bunge) told us yesterday, Monday, that they were going to lay off 60 soybean oil employees,” Carlos Zamboni, the union’s legal advisor said by phone.

“They also told us they were going to close the mill, the plant, the whole Ramallo establishment.”

He added that the union plans to protest the lay-offs with a strike that could include different port areas in Argentina.

In the recent years, grain merchants have faced global oversupply of food commodities making it hard for grain merchants including corn, soy and wheat to turn their businesses into profitability.

The agribusiness sector is marked with excess supplies and high stock of grains damping price swings and inability to make profit.

Bunge Ltd. on May 16 said the company will export U.S. soybeans to Argentina.