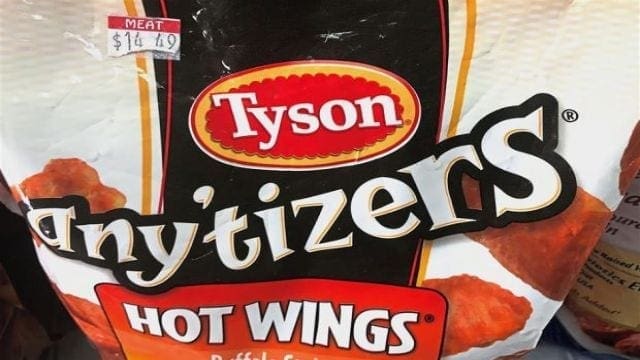 USA – Tyson Foods Inc, an American multinational corporation, is close to acquiring Keystone Foods LLC, a US supplier of chicken nuggets to McDonald’s Corp, according to a source.

Representatives of Marfrig and Springdale, Arkansas-based Tyson declined to comment on the talks.

Marfrig, the second largest Brazilian food processing company, is seeking to raise more than US$3billion from the sale of the business, sources familiar with the matter said in May.

Marfrig said that month that it had selected five bidders for the final phase of the sale process, which included visits to Keystone factories in the US and Asia and the submission of binding offers in June.

A deal valued at US$3billion would be Tyson’s largest since it acquired sandwich maker AdvancePierre Foods Holdings Inc in 2017.

Under chief executive officer Tom Hayes, Tyson, the largest US meat company, has been trying to expand its range of prepared-foods offerings.

“Tyson’s acquisition of Keystone would likely have a mixed market reaction,” Stephens Inc analyst Farha Aslam, who holds an overweight rating on the stock, said in a report.

“Tyson has made several acquisitions in the last five years, but the bottom line benefit has been mixed.”

Keystone had revenue of US$2.8billion last year and has operations in seven US states as well as in South Korea, China, Malaysia, Thailand and Australia.

While its American assets account for almost 70% of sales, the food-service company has experienced stronger growth from its Asian arm.

Bloomberg added that Marfrig said in April it would use some of the proceeds from the Keystone sale to pay for its US$969million acquisition of a controlling stake in National Beef Packing Co, the fourth-largest American beef-packing company.

The rest of the cash will be used to pay down debt, which should slash the Brazilian meatpacker’s leverage.

Besides Tyson, Keystone has attracted bids from Cargill Inc, China’s Cofco Ltd and an unidentified Japanese firm, a source said in June.

Marfrig, controlled by Marcos Molina dos Santos, considered selling Keystone’s US and Asian operations separately, a person said in May.

Marfrig hired JPMorgan Chase & Co to find a single buyer and would still prefer that outcome, the source said at the time.