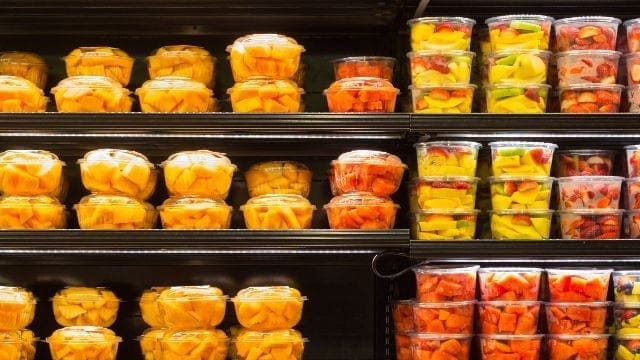 USA – Centres for Disease Control and Prevention (CDC) has reported that the Salmonella outbreak associated with pre-cut melon is over and the affected individuals were admitted to hospitals.

According to federal officials, the risk of additional illnesses in this outbreak is slim. The officials added that as of July 26, 77 people across nine states had been confirmed with Salmonella Adelaide infections.

No deaths were reported, according to the final outbreak update posted by the Centers for Disease Control and Prevention.

Of the 70 patients for whom the information was available, 36 required hospitalization.

Twelve other people reported eating melon, but did not specify whether it was pre-cut,” the CDC reported.

The Indiana produce company recalled pre-cut watermelon, honeydew melon, cantaloupe, and freshcut fruit medley products containing one of these melons that were produced at its facility in Indianapolis.

Illnesses started on dates ranging from April 30 to July 2, ill people ranged in age from less than 1 year to 97 and among the ill, 67% were female.

As with its previous reports on the outbreak, the CDC again reminded consumers of the need to wash fresh produce.

“In the United States, nearly half of foodborne illnesses are caused by germs on fresh fruits and vegetables.