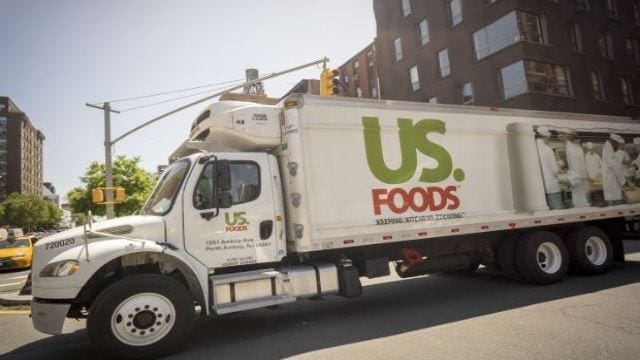 USA – Food distribution company US Foods Holding Corp, has reported that it would buy Services Group of America’s Food Group of Companies for $1.8 billion in cash.

US Foods said it expected to achieve about US$55 million in annual run-rate cost savings by the end of fiscal 2022 and that the deal was likely to add to its adjusted profit in the second year following the closing of the transaction.

It also reported it had experienced disappointing second-quarter sales, sending its shares down 15%.

The deal will be funded primarily through a US$1.5 billion term loan from J.P. Morgan and Bank of America Merrill Lynch and the remaining through its existing liquidity resources, US Foods said.

For the reported quarter, US Foods’ sales were US$6.16 billion, missing analysts’ average estimate of US$6.46 billion, according to Reuters.

“While our volume growth with independent restaurants was solid, it fell below our expectation, mostly due to some operational challenges,” US Foods Chief Executive Officer Pietro Satriano said.

Centerview Partners is the financial adviser to US Foods, while Cravath, Swaine & Moore LLP is its legal adviser.

Shares of US Foods were on track for the worst day ever since their IPO in 2016.