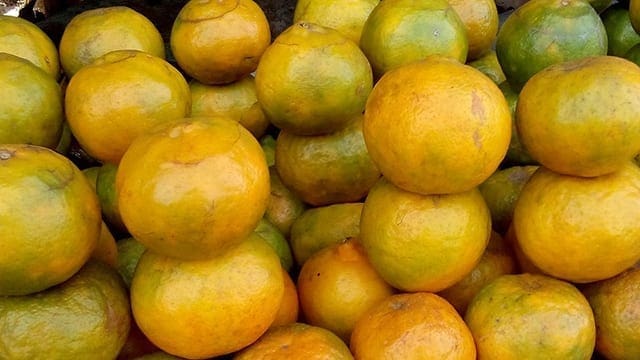 ZIMBABWE – Schweppes Zimbabwe Ltd, a soft drinks producer under The Coca-Cola licence, is considering to start production of oranges to boost its supply chain for its juice processing plant in Beitbridge, reports the Herald.

Strong demand for the commodity in the global market has put pressure on the processing facility which currently sources its oranges from the orchards around Beitbridge.

Speaking to Business Weekly, Charles Msipa, chief executive of Schweppes, the company was looking to start with 2 000 hectares, and gradually expand.

“We have requested land from Government where we can develop our orange plantations to supply the juice plant,” he said in an interview.

“Our team is working with the Government and is in the process of identifying some land where we can develop the plantations.”

Schweppes solely relied on Mazowe Citrus for concentrates but production started declining in 2000 as a result of disturbances caused by the land reform programme, which started in 2000.

The supplier failed to meet juice concentrate requirements for Schweppes due to a slump in orange output making the juice maker look for alternative suppliers.

Schweppes is now supplied by Beitbridge Juicing Company with about 75% of concentrate for production of Mazoe juicy, while the remainder is imported from South Africa.

The juice plant has a capacity of 28,000 tonnes per annum with a plans to increase this to 150 000 tonnes of fruit per annum.

Schweppes began exports of Mazoe Orange Crush to Zambia to boost foreign currency earnings at a time the country is facing the shortage of hard currency.

The media had it that the Zambian government was probing Mazoe Orange Crush on allegations that it was not fit for human consumption and does not meet the national food and safety standards.

But Schweppes recently came out to say it had obtained the relevant approvals as provided for by the laws of Zambia.