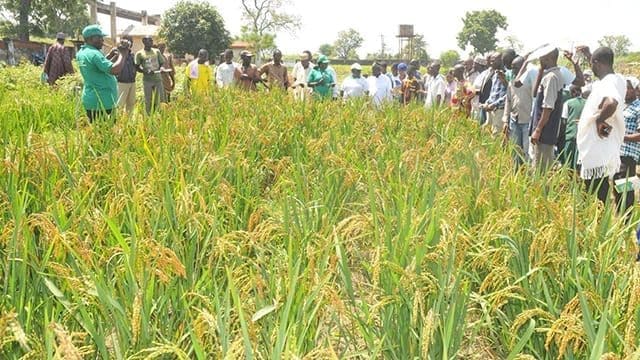 According to Chairperson of the Association, Professor Folusho David Abraham, the idea of establishing incubation centers in faculties of agriculture was initiated to provide veritable avenue for practical training of agricultural entrepreneurship for the students.

She noted that lack of evidence-based training facilitates in Nigerian universities was attributed to death of professional farmers in agricultural business.

Speaking on the 62nd Annual conference of the association which took place in Kano, Abraham said the plan had been concluded for the review of academic curriculum from basic theory to reflect practical orientation.

“Inauguration of the first set of five benefiting faculties will take place before the end of the year and additional four faculties have already been selected.

She pointed out that emphasis would also aim at fish farming and animal nutrition, private sector driven on improved technology, biotechnology and the attention challenges of improved seed.

According to reports from the International Fund for Agricultural Development, agriculture in Nigeria generates over 20% of the nation’s gross domestic product (GDP) but is underdeveloped because of numerous impediments.

Only 46% of arable land is cultivated and farmers have no title to 95% of agricultural land, so are impeded from obtaining finance or investing in improvements.