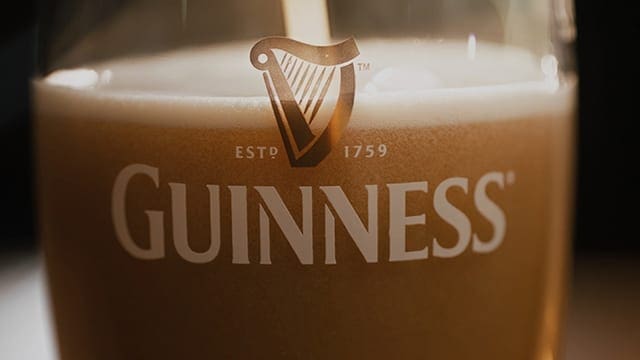 USA – Diageo, a British multinational alcoholic beverages company, has invested in a new Guinness brewery outside of Baltimore, Maryland which represents the first Guinness brewing operation on U.S. soil in more than 60 years.

According to Guinness, the brewery will attract more than 300,000 visitors in its first year of operation.

In addition to tours and taproom tastings, visitors to the brewery will also be able to experience a full restaurant (opening later this summer), with a menu that takes inspiration from popular local dishes, as well as Guinness’ unmistakable Irish heritage.

The company added that the new grounds will also include a performance area for future concerts and local community events.

Visitors can tour the 10-barrel brewery and try the variety of beers made on-site.  The initial line-up will include beers like “Guinness IPA” and “Crosslands Pale Ale,” a beer made entirely with Maryland-grown malted barley and hops.

While Guinness classic stouts will continue to be brewed at St. James’s Gate in Dublin, guests at the Maryland brewery can still enjoy those stouts alongside the new American innovation beers in the brewery’s taproom.

Speaking at the opening ceremony, Maryland Governor Larry Hogan said: “Our administration is proud of Maryland’s robust and growing brewing industry and we are excited to welcome a legendary brewer like Guinness to our great state.

In addition to more than 200 new jobs, this new facility’s full-time brewing and hospitality operations will bring a new source of tourism to Baltimore County and to Maryland.”

I’m proud that we have created something special and quintessentially Guinness here in Maryland.”