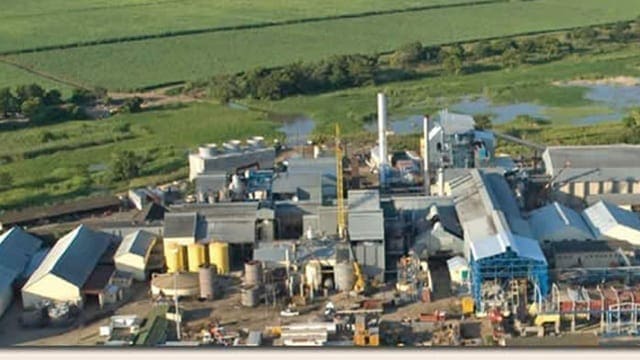 SOUTH AFRICA – The agricultural and sugar processor Tongaat Hulett has announced that its long-serving Chief Executive Peter Staude will be stepping down his role at the end of October after attaining the retirement age of 65 in June, Business Day reports.

Staude who has been CEO of the agri-processing business since 2002 said in June that the transition process was expected to be completed only by April 2019.

In a statement, the company said an interim CEO would be appointed as the process of finding a successor is being finalized by the board and Staude will continue advising the company after his retirement.

The company extolled the incumbent of exemplified integrity and commitment by serving the interests of stakeholders.

Following the announcement, Tongaat’s share price rose 0.8% at $6.23 and shares lost more than half their value since reaching highs of more than $12.70 in 2014.

In the full-year ended March 2018 results, the company’s operating profit from various sugar operations fell from US$82.7 million to US$65.55 million blamed on import duties.

For the rest of the year, a negative trend including lower international sugar prices, stronger rand was expected to continue.

The retirement date comes earlier than previously stated especially after an Investec Securities report calling on the CEO Peter Staude to quit on ‘destitute’ annual results.

Though Tongaat management had in November said it held a positive outlook for the full year, the reality of ‘unachievable’ profitability dawned when it finally said its full-year headline earnings would drop more than one-third.

Headline earnings for the year to March fell 37.2% to US$46.03m, well short of its own guidance to investors.

As a result of poor performance, Staude and Chief Finance Officer Murray Munro did not receive bonuses for the year to March because the headline earnings threshold of US$59.68m had not been met.

Meanwhile, CFO Murray Munro who joined the group in 2003 would also leave his post with immediate effect for health reasons, and senior finance executive Rob Aitken would replace him in an acting capacity.