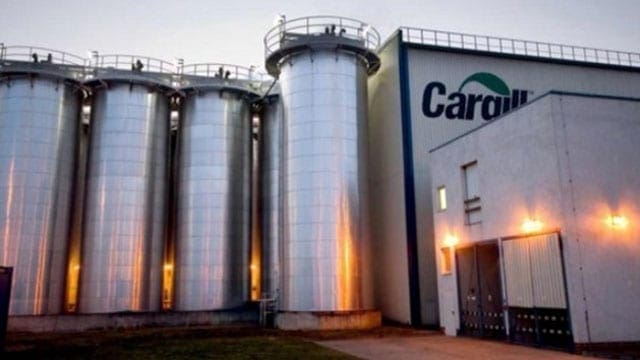 USA – Perdue AgriBusiness, the grain subsidiary of the Salisbury based Perdue Farms has acquired a shuttered Cargill grain elevator in Vincennes, Indiana, U.S, set to reopen for the 2018 harvest.

The companies said while the sale is finalized, the elevator will be operated as a leased facility and at the moment, Perdue is undertaking maintenance prior to its reopening.

“Cargill is pleased to have Perdue take ownership of this facility as we have a long-term relationship with Perdue and are confident Vincennes area farmers will enjoy having the elevator open to them again,” said Don Camden, Cargill Eastern Region manager.

According to Sosland Publishing Company’s 2018 Grain & Milling Annual, Perdue has a total of 48 grain storage facilities with a total licensed grain storage capacity of 64.237 million bushels.

Perdue’s operations in the area include a feed mill and grain complex and turkey harvest plant in Washington and turkey grow-out operations.

Perdue purchases grain from 300 area farmers and 150 farmers in Indiana and Illinois raise turkeys for the company and employs close to 900 people in Indiana.
“Perdue has been part of the local farm community for more than 30 years, and we look forward to building upon that relationship,” said Gary Cordier, senior vice-president, domestic grain.

“Perdue and Cargill are similar in that we’re both family-owned companies that have been serving the agricultural community for decades.

We’re excited to expand our presence in the Vincennes area to continue providing excellent and reliable services.”

In September 2016, Southern States and Perdue AgriBusiness closed a transaction that will ensure the continued operation of over a dozen Mid-Atlantic grain elevators.

Cargill came out later to acquire Southern States Cooperative’s animal feed business to help it better serve its customers in the eastern US.