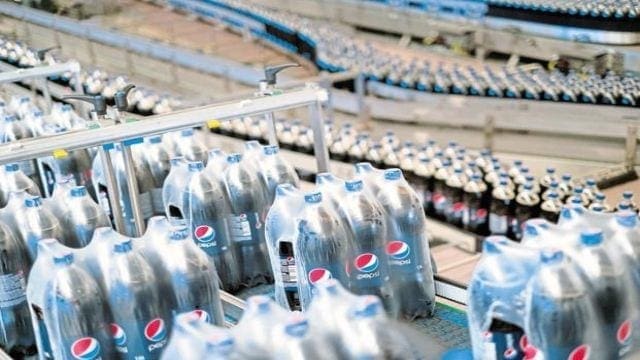 Profit margin contracted by 150bps year-on-year due to sub-optimal volumes/margins in acquired sub-territories.

Also, during the quarter company had only supply and distribution arrangement for the Tropicana juice portfolio, and not manufacturing the product, which restricted profitability.

For the period ended 30 June 2018, total income was US$301 million compared to US$278.91 million posted in the corresponding period last fiscal.

The strong jump in revenue was led by robust volume growth of 21.3% yoy to 136.4mn cases as the second quarter was usually the peak season for the company.

The company said consequent to the introduction of the Goods and Service Tax (GST) Act with effect from July 1, 2017, central excise, value added tax (VAT), and some other indirect taxes have been subsumed into GST.

“Accordingly, the figures for the quarter ended June 30, 2018 is not strictly comparable to other periods presented which were gross of excise duty,” it added.

Domestic organic volume grew by 12.6% yoy during the quarter while gross margin for the company improved by 137bps yoy.

The company’s Board has recommended an interim dividend of $0.036 per share while its stock was trading 2.23% lower at US$10.72 a piece on Bombay Stock Exchange (BSE).

The company set up a new unit for manufacturing of Pepsi range of products at Nepal with commercial production/ operation having started with effect from May 02, 2018.

A new unit for manufacturing of Pepsi range of products was also set up at Harare, Zimbabwe with operation having started with effect from February 19, 2018.

In the period, VBL expanded juice portfolio with the launch of fizzy drinks in seven different flavours, leveraging the ‘Slice’ brand with wider recognition and strong brand value.

The company said the introduction of the new product categories was part of its long term growth prospects in a bid to enhance profitability and augment return ratios.