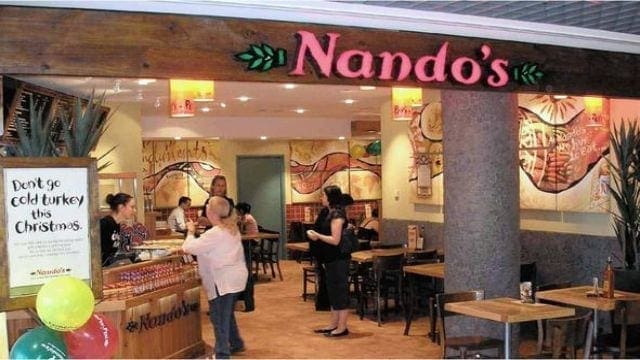 According to the firm, the move was based on the fact that its Kenya business had witnessed increased traffic with a positive outlook, thus expansion would foster continuous growth in a market where disposable income is rapidly rising.

“We have a major plan for growth in Kenya. We are looking at Kenya as a major market where we want to expedite our growth there,” said Warren Meares, Simbisa Brands managing director to Zimbabwe media.

“Zambia is also another good market but we feel we need to do a lot to grow that.”

The Africa-focused fast-foods business said last year it was setting its eyes on expanding into new African markets as it strengthens its muscle on the continent against McDonald’s and Burger King.

This is at the rapid invasion of American fast-food chains including Kentucky Fried Chicken (KFC), Krispy Kreme, Domino’s, Pizza Hut, some of which have unveiled plans for yet more expansion on the continent.

Starbucks unveiled plan to launch more than 200 stores in South Africa by the end of 2016 and both Starbucks and McDonalds are yet to open restaurants in Kenya citing a weak supply chain.

Simbisa is gearing up for a larger market share by expanding presence in Africa where it operates in 20 countries among them Zimbabwe, Democratic Republic of Congo, Kenya, Zambia and Ghana.

Kenya currently have the largest number of Simbisa restaurant outlets, 193 counters in Zimbabwe and 205 abroad.

Its investment strategy is focused on especially Zimbabwe and Kenya and the group invested US$4.3 million for the expansion of its operations in Kenya, Zimbabwe and Mauritius.

For the year 2017, combined revenue for the regional operations (Kenya, Zambia, Ghana, DRC and Mauritius) increased by 10% to US$30.2 million.

The results were driven by a gratifying performance from their largest market, Kenya, and the contribution of expansion activities in Mauritius, said the company.

The firm is planning a secondary listing at the London Stock Exchange (LSE) junior market to raise capital for expansion and potential foreign acquisition.