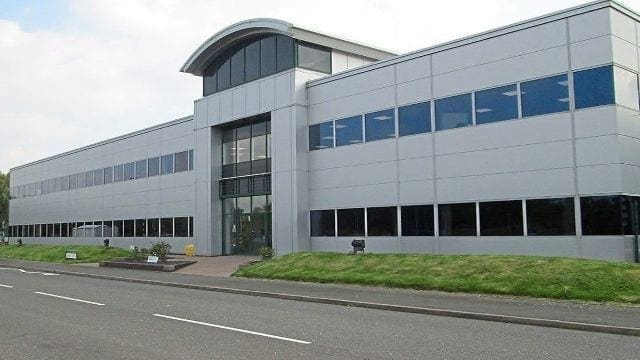 ENGLAND – American group Cargill has invested US$39.78 million at its factory on a 13-acre site at Balliol Business Park, England as it takes on production operatives, shift engineers and team leaders for the factory.

The new line will extend its capacity to more than the 19,000 tonnes of chicken product it currently delivers annually.

The production site in Wobaston Road processes prime chicken breast and has a 24/7 operation.

According to Express and Star, Cargill produces breaded and battered chicken products for a leading quick service food restaurant chain at the site which opened in 1995 and which currently employs 170 across its production, new product development and commercial teams.

It has offloaded all its other UK meats businesses into a joint venture with rival Faccenda Foods to create a UK business employing 6,000 people.

Cargill’s commercial director Jon Lauritzen said the US$39.78 million investment at Wolverhampton could ensure the site maintained its reputation as a “best in class” facility.

Cargill is working with Job Centre Plus and Wolverhampton City College on its recruitment drive which will include open days on the site.

The new recruits will be working on 12-hour rotating shift pattern.

Cargill was originally founded in 1965 in Iowa and has its world headquarters in Minneapolis, Minnesota.

“We are pioneering new capabilities and partnerships to invest for the future. We are innovating alongside our customers to develop healthy, delicious products made the way consumers want.

We are working with farmers and others to implement sustainable agricultural practices. And we are standing up for inclusive global trade that lets food move freely,” said Chairman and chief executive David MacLennan.