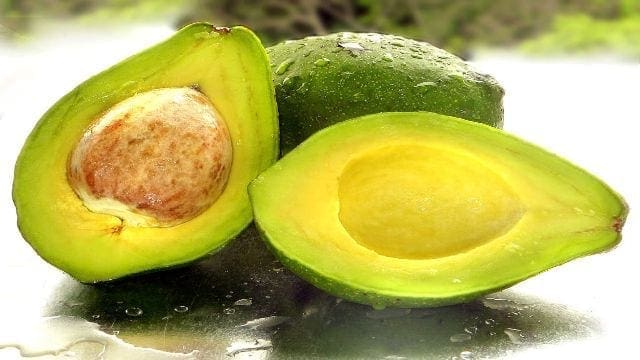 KENYA – Farming and sale of avocado is proving to be profitable to Kenyan farmers as farmers are switching coffee and tea for avocados in a bid to profit from increasing European demand.

According to News24, avocado toast is becoming a staple of European menus, as said by Laura Hannoun, a blogger who has listed the top-10 places to order the simple, hip dish which can set one back Sh.1609.

Kenya’s temperate climate is well-suited to avocado cultivation, especially around the high altitude town of Thika, north of Nairobi, where Simon Kimani, 73, who tends five acres (two hectares) of avocado trees, has his farm.

In its terraced orchard, avocado trees grow alongside banana and coffee trees as part of a well-planned multi-culture that keeps the soil fertile.

Smallholder farmers grow avocados and sell them on to exporters. Kimani’s buyer is Bernard Kimutai of Fair Trade Company Limited, who has seen a sharp increase in exports of the popular Hass avocado in recent years.

Harvesting is a low-tech affair: a broken wooden ladder and an old machete are all it takes for Kimani and his two employees to chop down the hard, green avocados, collected young so they reach Europe ripe.

In this way, Kimani produces around 28 000 avocados per year, and is paid the equivalent of a little over 10 euro cents each.

In European supermarkets, where they are sold alongside others from Chile, Israel and Mexico, they easily fetch 10 times that amount, if not more.

“One hundred percent of (our) avocados are for export. We try to improve the quality to make sure that what we get from the farmer is 90% exportable,” said Kimutai, adding that any that do not make the grade are sold on to oil-processing companies.

Kenya is the world’s sixth largest exporter of avocados – with 3% of the world’s total – and Africa’s biggest, producing 63 000 tonnes last year.

The strong demand from European countries allows companies like Kutaisi’s to export throughout the year.

“Demand is going high, especially in the rich countries where they care more about health, considering that avocados in Kenya are produced organically.”

Renowned as a healthy food, full of vitamins, fibre and trace elements, avocado is an increasing staple of European diets.

Hannoun eats avocado at least once a week, usually on toast, maybe with a poached egg or some pomegranate.

“It fulfils my desire for something tasty, while being healthier than pancakes or burgers,” she said.