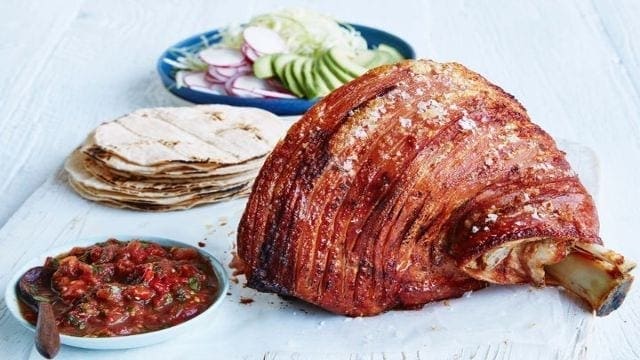 ASIA – Privately owned Chinese meat and food processing company, WH Group has been ordered to close an abattoir in a bid to contain spread of second outbreak of deadly African swine fever (ASF), according to a Reuters report.

Zhengzhou city authorities had ordered a temporary six-week closure of the abattoir, one of 15 controlled by China’s largest pork processor, Henan Shuanghui Investment & Development, a subsidiary of WH Group.

The contagious disease which resulted into 1,362 pig culls at the abattoir is also reported to have killed 88 hogs in the eastern city of Lianyungang in third round of its outbreak.

On August 10, China reported its first outbreak of the deadly African swine fever (ASF), leading to almost 1000 hog culls in Liaoning province in the country’s northeast.

The outbreak was linked to a number of infected pigs in Zhengzhou city, Henan province in China pushing pig prices lower and eliciting fears of fresh outbreaks.

With concerns to spread in the world’s largest pig herd, FAO indicated that the disease could possibly occur in Japan, the Korean Peninsula and other parts of Asia with cases reported across Europe, Russia and sub-Saharan Africa though never before in East Asia.

Race to contain the infection

In addition to the closure of the plant owned by WH Group, the city authorities went ahead to ban all movement of pigs and pork products in and out of the affected area for the same six weeks.

However, the challenge remains on the occasional transportation of increased number of pigs in in China’s north-eastern maize belt across the country.

This movement from farm and market to slaughter and processing in the south may heighten the likelihood of further cases, the Swine Health Information Center, a US research body, said in a note.

The ministry of agriculture said the government has further stepped up checks at airports on travellers from country and encouraged visitors to avoid farms and live markets.

Pig prices dropped following the outbreak on demand for pork, a staple in China’s diet with retail sales topping US$840bn each year and according to analysts, farmers may rush to sell pigs fearing the infection may spread to their herds.

Prices were US$2.03/kg down 0.7%, according to consultancy China-America Commodity Data Analytics while in some other provinces, prices on average fell more heavily, down 1.4%.

Authorities in Japan have ramped up checks on travellers from the affected regions as well as imposing a ban on raw pork imports from China.

China, the world’s largest pig herd went ahead to ban pork imports from Poland, a leading EU exporter of the meat, after Warsaw confirmed its first two cases of African swine fever among wild boars.

The Chinese measure comes after Russia slapped its own ban on pork imports from the 28-member European Union after the disease appeared in Lithuania.

Though often fatal to pigs, with no vaccine available, ASF does not affect humans, according to the UN Food and Agriculture Organisation.