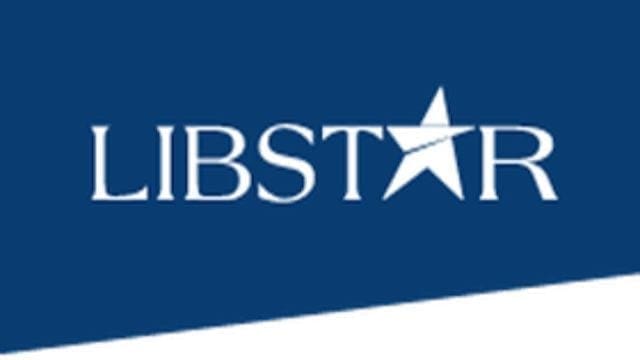 SOUTH AFRICA – Libstar Holdings, South Africa’s leader in consumer packaged goods industry has said that its headline earnings per share from continuing operations for the half year ended June 30 may be half the 25c reported in the comparative period, Business Day Reports.

The company said its financial results to be released September 4 could be poorer than anticipated prior to it joining the JSE as a result of oversupply of mushrooms and the impact from lower margins linked to its October merger with Sonnendal Dairies.

Headline earnings per share from discontinued operations were expected to be between a 1.2c loss and a 0.8c loss or 40% to 60% higher than the 2c loss for the comparative period.

In addition to challenging operating conditions, Libstar said its recent public offering of shares on the Johannesburg exchange was another reason for the downgrade.

“In a challenging trading environment, Libstar has shown strong revenue growth during the reporting period.

However, gross profit margins were negatively impacted by a national oversupply of fresh mushrooms and the lower-margin Sonnendal Dairies business acquisition, which has enhanced the group’s yoghurt manufacturing capabilities,” Libstar explained in a statement.

The earnings downgrade included the effect of the issue of 120m shares at ZAR12.50 each from the public offering, which increased the number of issued shares to 523.3m from 468.9m.

Adjusted EBIT for the period is expected to be between US$21.65 million and US$22.35 million, compared to US$22.31 million a year earlier, after adjustments for amortisation of customer contracts, unrealised foreign-exchange movements, share appreciation rights, as well as other non-operating expenditure.

The food and household products firm raised US$124mn to repay debt and fund expansion in preparation for IPO listing.

The company said the capital from the listing would help support its growth strategy as well as invest further in its categories and manufacturing facilities.

In April, the company sold US$123.7mm of shares, consisting of new shares and also those from what it said at the time were certain existing shareholders.

The company’s existing shareholders including Abraaj Group Ltd who bought a 71% controlling interest in Libstar in 2014 sold undisclosed stakes and is said to be currently facing financial difficulties.

In an April statement, the company said the government pension fund, Public Investment Corporation, owned 19.36% of the firm and the company’s management 9.71%.