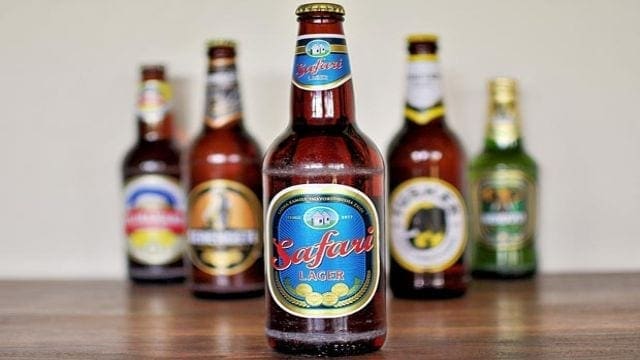 TANZANIA – Serengeti Breweries, a subsidiary of East African Breweries Ltd (EABL) has said it will increase the amount of barley, maize and sorghum it sources locally from 15,300 metric tonnes to over 17,000 tons by 2020, IPP media reports.

At the time, the company is looking to increase beer production and a collaboration with local farmers may boost the agenda.

SBL said it currently sources about 68% of its raw materials locally thus through its local support program, the number of farmers under this initiative will increase from 400 to 450 over the same period of time.

Their contribution provides farmers with free high quality seeds, inks them to financial institutions to acquire credit needed for large scale farming as well as get suppliers of fertilizers and other farm inputs.

The company in return buys all the commodities produced by the farmers thus enabling them to repay loans and turn around their living standards due to maximum profits made under the friendly arrangement.

Weesie noted that its beer brands such as Pilsner Lager, Kibo Gold, Pilsner King and Senator Lager were made of 100% locally sourced raw materials.

According to the company, they have managed profitable growth helped by the decision by the government not to increase excise duty on locally produced beer.

“By maintaining the prevailing excise duty, the government has enabled us to maintain the current beer prices which also ensures overall growth of the industry in general,” said the Managing Director.

Commenting on the development, a member of the committee Saddiq Murad said: “The government and parliament shall continue providing an enabling environment necessary for speedy growth of industries and private investment.”

SBL, founded in 2002 has been growing its brand of portfolio every year and has since become the second largest beer company in Tanzania.

Diageo-run EABL acquired 51% of the issued share capital of SBL in October 2010 and their portfolio’s combined accounts for 28% of the Tanzanian branded beer sector.