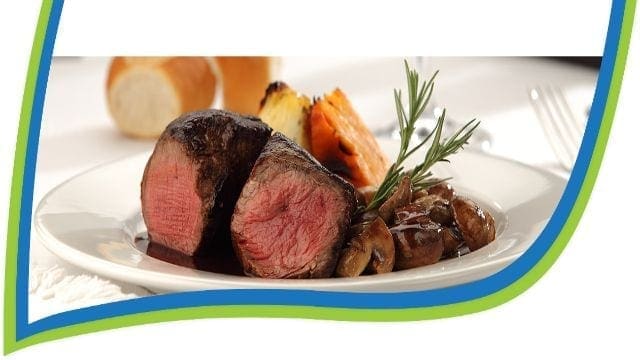 USA – Tyson Foods, Inc., an American multinational corporation, has announced it has reached a definitive agreement to buy the Keystone Foods business from Marfrig Global Foods for US$2.16 billion in cash.

According to the company, the acquisition of Keystone, a major supplier to the growing global foodservice industry, is Tyson Foods’ latest investment in furtherance of its growth strategy and expansion of its value-added protein capabilities.

Headquartered in West Chester, Pennsylvania, Keystone supplies chicken, beef, fish and pork to some of the world’s leading quick-service restaurant chains, as well as retail and convenience store channels.

The company added that the acquisition includes six processing plants and an innovation center in the U.S. with locations in Alabama, Georgia, Kentucky, North Carolina, Pennsylvania and Wisconsin. (It does not include the beef patty processing plant in Ohio.)

“Keystone is a leading global protein company and will be a great addition to Tyson Foods,” said Tom Hayes, president and CEO of Tyson Foods.

“This acquisition will expand our international presence and value-added production capabilities and help us deliver more value to our foodservice customers.

Keystone provides a significant foundation for international growth with its in-country operations, sales and distribution network in high growth markets in the Asia Pacific region as well as exports to key markets in Europe, the Middle East and Africa.

We look forward to serving customers with these additional capabilities and to welcoming Keystone’s dedicated team members to the Tyson Foods family.”

Keystone, which employs approximately 11,000 people, generated annual revenue of US$2.5 billion and Adjusted EBITDA of US$211 million in the last 12 months ending June 30, 2018, excluding non-controlling interest and other adjustments.

During the same period, the company generated approximately 65 percent of its revenue from U.S.-based production and the remaining 35 percent from its Asia Pacific plants.