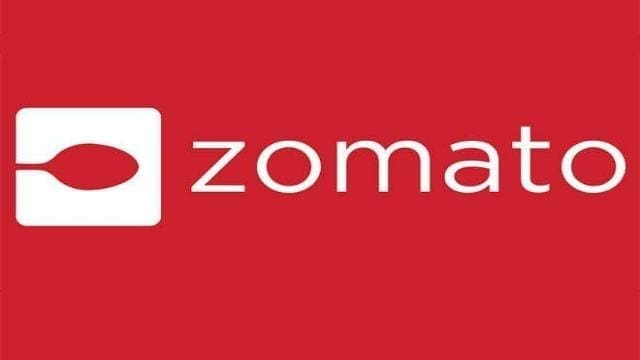 ASIA – The restaurant guide and service provider Zomato is expanding its food delivery services to three more cities in accordance to its expansion plans in India, ET Retail reports.

Zomato has launched online delivering services in Vijayawada, Madurai, and Cuttack bringing a total of 31 Indian cities under its service.

According to Zomato Food Delivery CEO Mohit Gupta, growth in tier II and tier III cities has been really encouraging for the company especially following an expansion into more cities in the region.

For the last 2 months, it has extended its services to 10 new cities Dehradun, Agra, Patna, Mysore, Ranchi, Raipur and Aurangabad where it expects to grow its strength in ecommerce services.

The company said it has partnered with over 500 restaurants and will deliver food from the restaurant’s kitchen to customers with no additional delivery charges and no minimum order value.

Through the app, customers can receive personalized customer service and multiple payment options with plans to deliver breakfast and late night meals too.

This is an additional way to strengthen its presence in both tier II and tier III cities as they continue to reach out to more users in India, and make their interactions with restaurant much more seamless.

“India is our largest focus market and growth in tier II and tier III cities has been really encouraging for us.

We have extended our services to 10 new cities in the last 2 months and the response in all these cities has been exceptional so far.

We’re excited to extend our services to Vijayawada, Madurai, and Cuttack – and look forward to bringing great meals to our users in a convenient and timely manner.”

On the other hand, UberEats has also announced the expansion of its operations in five more cities in India – Tiruchirappalli, Surat, Nashik, Ludhiana and Mysore.

Uber Eats has continuously expanded its operations to 11 cities across the country since its launch in May 2017.

It has increased the number of orders from its platform realising significant growth as it seeks to expand in the Asian country.

Speaking on the Indian strategy, Bhavik Rathod, Head of Uber Eats, India said: “India continues to be the fastest growing market for Uber Eats in the Asia Pacific region and globally.

As urbanization picks up in the country, we look for opportunities to take our service to newer cities and expand our network, especially in Tier 2 cities, which we believe, offer tremendous potential for the food tech industry.

We look forward to continue to learn from our experience in India and make food ordering effortless for everyone.”