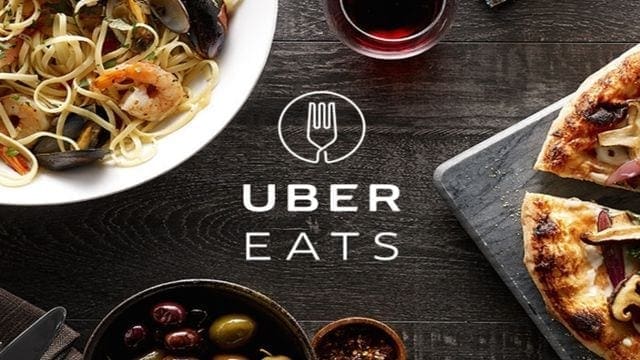 ASIA – US based technologies company Uber has said that India is the fastest growing market for its food delivery platform Uber Eats and it plans to rapidly expand in the country to cover more cities.

The company said the number of orders on its platform had “more than quadrupled” in the last three months and recorded nearly 50% month-on-month growth.

“India continues to be the fastest growing market for Uber Eats in the Asia Pacific region and globally.

“As urbanisation picks up in the country, we look for opportunities to take our service to newer cities and expand our network, especially in tier II cities, which we believe, offer tremendous potential for the food tech industry,” Head of Uber Eats India Bhavik Rathod said in a statement.

Recently, Uber CEO Dara Khosrowshahi said the company was deliberately investing in products like Uber Eats and “high-potential” markets in the Middle East and India, even though its losses widened year-on-year in the June 2018 quarter.

Uber exited two markets China and Russia and India remains among the top three markets, besides the US and Latin America where it has been pumping in substantial funds to fuel its growth.

Dara Khosrowshahi who was brought on board last year as CEO, has been focussing on investing in markets like India, while retreating from those where Uber was losing money.

Earlier this year, Uber had announced a deal to sell its Southeast Asian operations to rival Grab for a 27.5% stake in the combined entity.

Globally, the Uber Eats business is growing 200% per year and has a US$6 billion run rate, according to ET Retail.

In India, Uber Eats competes with the likes of Zomato and Swiggy as well as FoodPanda, which is owned by Uber’s rival, Ola.