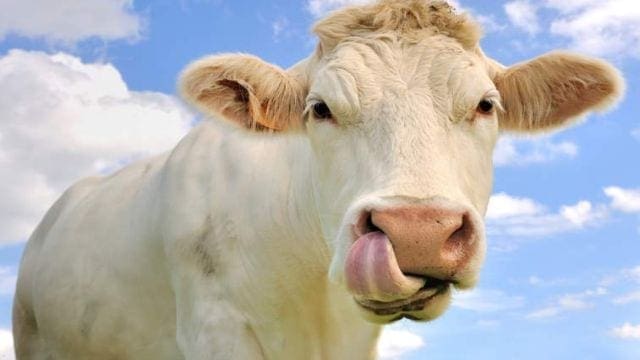 According Proactive Investors News, the acquisition positions the company to become the nation’s biggest organic milk producer once its other farms go organic.

Australian Dairy Farms Ltd has picked up a new farm as the company progresses a plan to focus on premium dairy products, including organic milk and milk produce.

The purchase is forecast for October at an undisclosed price, with the 332.97-hectare Yaringa farm at Nirranda South on the Bass Strait being a cornerstone to the company’s go-organic plan.

Australian Dairy Farms reduced its annual revenues by US$4.1 million or 21% to US$19.5 million last financial year.

The company released its annual results, with chief executive officer Peter Skene highlighting the company’s board had set a mandate to move away from being a producer of low-value, high competition products to “premium and specialty dairy products”.

Skene will speak at the upcoming ASX Small and Mid-Cap Conference in Sydney and affirmed the board’s decision in July last year adopted a strategy that had taken into account opportunities and challenges.

“The board … commenced a detailed feasibility of new opportunities while also making hard decisions about curtailing production of low or no-margin commodity products such as conventional white milk for others,” wrote Skene in the company’s annual report.

Earlier this year Skene spoke about Australian Dairy Farms’ plan to convert all its farms to organic within three years.

He told investors in March he expected the process would involve externally sourcing milk to reach targeted volumes ahead of schedule.

“These changes are truly transformational for the group — both in the production of organic milk and in its utilisation in the production of specialty high value-added products backed by committed distribution of Australia’s largest retail supermarket chain,” added Skene.

“The expected positive cash flow and profitability from these changes and others that are in the negotiation pipeline set the group up to be able to actively pursue its expansion aspirations into the organic infant and toddler formula market and the establishment of powder-drying blending and tinning facilities for domestic and export production.”

Skene also reported that the company had picked up many new clients in the past 12 months and developed new business opportunities while introducing new product offerings.