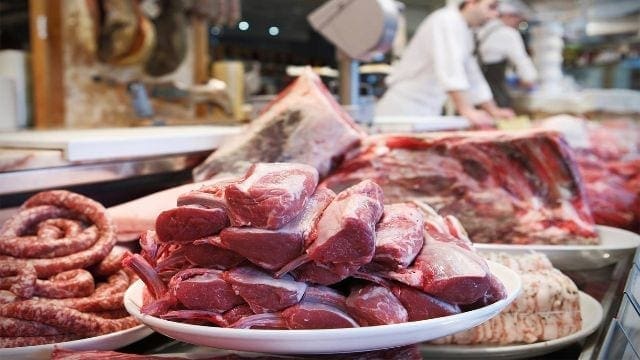 SOUTH AFRICA – Health Minister Aaron Motsoaledi has announced that the country’s listeriosis outbreak, the worst ever in the world is officially over and that manufacturers across the country can now produce cold meat products.

According to Business Day, the government has withdrawn advice against consuming ready-to-eat processed meat products and the Enterprise factory in Limpopo, identified as the source of the outbreak, could reopen in October.

The minister indicated that there were no new cases of the virus being reported in the past three months.

Motsoaledi   also said that the battle against Listeriosis cost, including the testing of every factory, about US$806,847.48 which included a US$80,684.75 contribution from the World Health Organisation.

“I’m here to announce that we no longer have a listeriosis outbreak,” said the minister at a media briefing on September 4.

He however urged people to pay attention to proper food safety, pointing out that while the outbreak is over, the disease is not completely gone.

He also said that despite concerted efforts, investigators have not been able to pinpoint exactly where the outbreak originated.

Motsoaledi said that 62% of the listeriosis cases were in Gauteng, and about 900 health inspectors in all districts were retrained and that they identified 157 factories with listeria, and over 12 000 tons of food was recalled and destroyed.

Listeriosis outbreak reported in early 2017 and said to have killed about 200 people, led to numerous product recall notices to Enterprise and Rainbow Chicken.

Later as a result of the threat, retailers like Pick n Pay, Shoprite, Checkers and Woolworths recalled a selection of their products as well as housebrand processed meat products.

Reporting a 37% fall in full-year profit, Tiger Brands blamed the dip on listeriosis outbreak with recall-related costs amounting to US$24.51 million.

The packaged goods company lost a further US$3.35 million a month as operations ceased.

RCL’s Rainbow Foods was also identified with the listeria resulting in a recall of all ready-to-eat processed meat products from the facility.

According to the National Institute for Communicable Diseases, the country destroyed more than 5,800 tons of recalled meat since the beginning of March, more than 200 people died from listeriosis between January 2017 and July 26 and 1,060 cases of the illness were identified.