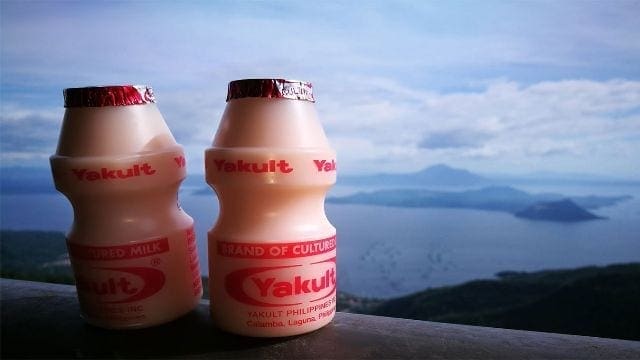 UK – Yakult, a probiotic dairy product company, has launched a new marketing campaign in the UK and Ireland, which aims to raise awareness of the science behind the creation of the company’s fermented probiotic drinks.

According to FoodBev, consumers are becoming increasingly interested in the nutritional value of the food and drinks they consume, and therefore Yakult said that it is increasingly important to communicate the health properties of its drinks provided by its unique live bacteria, and this new campaign seeks to take this further.

The company added that it has produced by creative agency Quiet Storm, the ‘A Little Bottle of Science (not magic)’ campaign launched in the UK on 3 September across multiple platforms including TV, print, social, outdoor and radio.

The campaign seeks to build on the success of the company’s 2016 ‘Science not Magic’ campaign, which “helped to drive new customers to the brand”.

“Our strategy is to raise awareness of Yakult’s science positioning, heritage and product qualities which are unique to the brand.

We aim to encourage new consumers to join loyal Yakult drinkers and continue to grow the business by strengthening our distinctive brand personality within the category,” said Reshma Patel, marketing manager at Yakult UK.

“The campaign created by Quiet Storm not only delivers on message, but does this in an engaging and entertaining way which will help encourage consumers to find out more about the product and reaffirm that Yakult is about science, not magic.”

Laurence Quinn, creative director at Quiet Storm, added: “In this latest campaign we have taken the ridiculous nature of the magical myths to a whole other level.

We have Yakult being conjured in many different ways, from using ‘Mystical bubbles of glory’ to inside a ‘Floating island of wonder’.

The campaign is a mix of mystical beauty from the Far East contrasted with no nonsense science.

Hopefully people will be left with a smile and the reassurance that Yakult is an amazing little bottle packed with unique bacteria.”