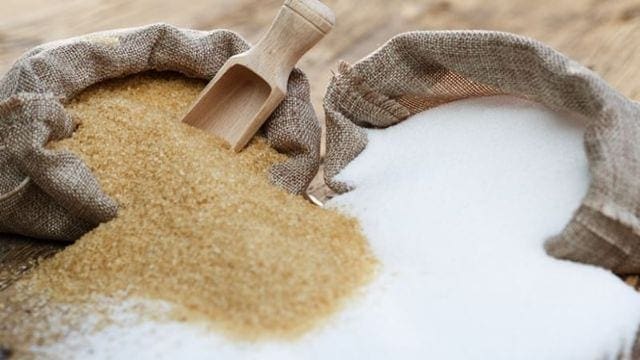 ETHIOPIA – The government of Ethiopia has announced a new bidding process for the construction of stalled sugar projects and is considering awarding the work to Chinese firms for completion, reports Addis Fortune.

Sugar Corporation, the government-owned sugar milling firm responsible for the construction of the sugar factories has invited three companies to visit the plants as part of the new bidding process.

Prime Minister Abiy Ahmed (PhD) last week confirmed that the government had terminated the contract to construct the factories with Metals & Engineering Corporation (MetEC) due to delays that extended the project by four years.

Following that decision, three committees from MetEC and the Sugar Corporation, were formed to facilitate the handover process, which is expected to be finalised at the beginning of September.

MetEC has since ceased construction on the projects and has demobilized it equipment and personnel from the project sites.

“We ousted close to 1,000 employees,” a source at MetEC told Fortune.

“Most of them have been moved to the head office, and we terminated the contracts of the rest of them.”

“In the coming few months, we will finalise at least 50pc of the projects,” said Prime Minister Abiy.

MetEC was initially awarded the project in March 2011, and the contract was amended in June 2012 as a result of infrastructure development issues that developed at the factory sites.

The projects are part of 10 sugar factories the state planned to construct under the first edition of the Growth & Transformation Plan.

The 10 factories were designed with sugarcane crushing capacities ranging from 6,000tn to 24,000tn of sugarcane a day, cultivated on 320,000ha, targeting an annual production rate of 4.07 million tonnes of sugar; 181,604 cubic meters of ethanol fuel, power generation of 101MW and US$1.2 billion worth of exports.

Due to delays, the government has terminated seven project contracts from MetEC, leaving it with only three projects having an aggregate project size of US$707 million with a completion period of 18 months.

Despite the Sugar Corporation having invested US$2.78 billion on the projects in the last six years, the factories were not completed on time raising questions from the members of parliament and the office of the Prime Minister.