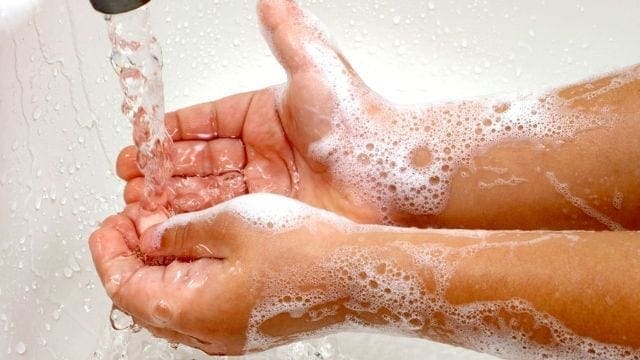 AFRICA – Health Ministers from 47 African countries have committed to adopt and implement key strategies in efforts to end cholera outbreaks in the African region by 2030.

The ministers have adopted Regional Framework for the Implementation of the Global Strategy for Cholera Prevention and Control to end the epidemic that has found ground especially in sub-Saharan Africa.

Speaking at the 68th session of the World Health Organization’s (WHO) Regional Committee for Africa in Dakar, Senegal, Dr Matshidiso Moeti, the WHO Regional Director for Africa said: “Cholera is a symbol of inequity, it’s an ancient disease, which has been eliminated in many parts of the world.

Every death from cholera is preventable. We have the know-how and today countries have shown that they have the will to do whatever it takes to end cholera outbreaks by 2030.”

The European Centre for Disease Prevention and Control (ECDC) recently issued a travel advice regarding cholera outbreak in Algeria where over 160 cholera cases have been reported.

The ECDC said that while the risk of infection to European Union and European Economic Area countries is very low, the risk of importation of a cholera case cannot be ruled out.

Last year, more than 150,000 cholera cases, including more than 3,000 deaths, were reported in 17 countries in Africa and according to WHO, eight African countries are currently battling outbreaks.

The region is said to be vulnerable to outbreaks due to various reasons including unavailability of piped clean water and the fact that people often defecate in open places.

“The Oral cholera vaccine has been shown to be highly effective and WHO has facilitated the vaccination of millions of people across Africa. We must continue to expand use of this new strategy.”

WHO supported 65 cholera vaccination campaigns and supplied more than 16 million doses of vaccines to 18 countries globally, including 11 in Africa from 2013 to 2017.

The UN’s health agency is working in partnership with other partners to build a comprehensive and sustainable response throughout the region.