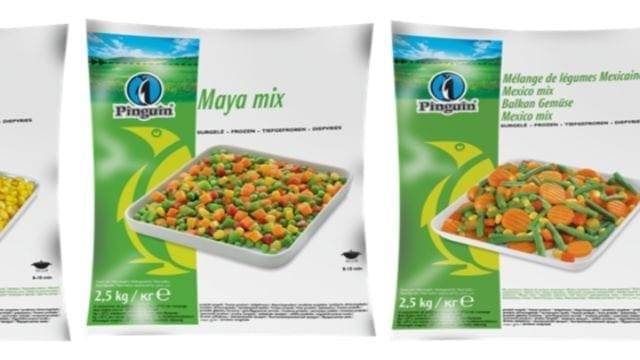 BELGIUM – Greenyard, one of the largest suppliers of fruit and vegetables in the world, has announced the restart of production in its Hungarian facility, after it conducted an in-depth review and found the Listeria root cause.

According to the company, Greenyard has found a persistent presence of Listeria monocytogenes in one of the freezing tunnels, and as a result, decided to close down that tunnel.

The reopening of the facility has been reviewed by the authorities, and the reopening will be based on stringent release procedures.

Greenyard is therefore ready to safely supply its customers with products from the Hungarian facility and regrets the impact the potential contamination case and recall has had on its customers and consumers.

The company added that health and food safety remains a priority and Greenyard is now taking a leading role in the Frozen sector to increase industry standards in close collaboration with sector representatives.

“With the restart of the facility, we are confident to remain within our earlier mentioned financial impact assessment of EUR 30.0m (net after insurance)

In July, Greenyard reported on the recall of frozen products that were produced by its Hungarian production facility in Baja between 13 August 2016 and 20 June 2018, and on the ongoing investigations into an outbreak of Listeria monocytogenes between 2015 and 2018,” a statement from the company’s website read.

The recall was initiated following a decision taken by the Hungarian National Food Chain Safety Office of 29 June 2018 in line with the report of the European Food Safety Authority (EFSA) regarding said outbreak.

“Food safety and the health of consumers is the number one priority of Greenyard. Greenyard has conducted, in full collaboration with the authorities and independent experts, a large in-depth review of the facility to identify the root cause of the potential contamination.

This review has been successful, resulting in the identification of the listeria root cause, given predominantly a persistent presence of Listeria in one of the two freezing tunnels.”

The restart of the factory will happen under strict supervision, as it adopted a series of stringent release procedures and maintains the procedures as long as it deems it necessary.