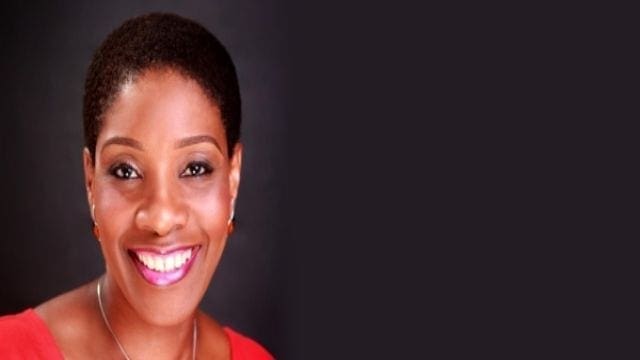 NIGERIA – The Orijin beer brand maker Guinness Nigeria Plc has announced the appointment of Mrs Yemisi Ayeni as a new Non-Executive Director and member of the company’s board of directors effective 1 September 2018.

Ayeni takes the place of Prof. Joe Irukwu who has retired from the company as Non-Executive Director with effect from 28 August 2018.

The incumbent had retired in April 2015 as Managing Director of Shell Nigeria Closed Fund Administrator Limited after 10 years at the helm.

Her career started at Pricewaterhouse, London in 1985 where she climbed to senior audit roles before moving to the Firm’s Corporate Reconstruction and Insolvency team in 1990.

After her service as a Senior Manager in the Corporate Finance Team of Pricewaterhouse in Nigeria, Ayeni joined Shell Nigeria where she worked for 21 years in various roles including Finance Director, Shell Exploration & Production Company Limited (SNEPCO).

She became the first Nigerian female to be appointed to the Board of a Shell Company in Nigeria.

She is currently the Chairperson of NASCON Allied Industries Plc and Non-Executive Director of Stanbic IBTC Pension Managers Limited.

This is among a series of appointments the Diageo’s subsidiary has made this year that is, new Finance and Strategy Director and the recent appointment of Baker Magunda as new Managing Director in July.

The company released its annual financial results showing that revenue increased by 14% to US$347.36 million on sustained investment in its brands.

Operating profit increased by 31% to US$36.96 million with improved operating margin, as benefits from the company’s productivity program more than offset sustained cost pressures.

The company expects the operating environment to remain challenging and competitive in the 2019 financial year with a focus on productivity, expansion and execution of commercial initiatives.

In June, it commissioned a new Polyethylene terephthalate (PET) plant costing US$18.07 million in the capital Lagos.