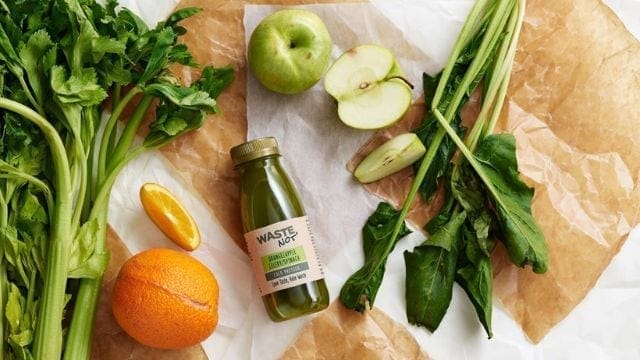 UK – Tesco CEO Dave Lewis, has called on the global food industry to be more transparent and publish their food waste data, to ensure that no food goes to waste across the global food chain.

According to FoodBev, Lewis announced his call for action at the Champions 12.3 conference in New York, with a statement from the retailer that said that 27 of Tesco’s major suppliers such as Müller Milk & Ingredients, Kerry and Arla will soon publish their food waste data for the first time.

The statement also claimed that major branded Tesco suppliers such as Mars, General Mills and Unilever will commit to measure and publish their food waste data within the next year.

Tesco published food waste figures for its Republic of Ireland and Central European operations for the first time last year, and the retailer claims that it is “70% of the way towards its target that no food, safe for human consumption, goes to waste.”

“Every year, a third of the world’s food goes to waste. That’s the equivalent of 1.3 billion tonnes of food being thrown away and we think that’s simply not right.

We hope every country, major city and company involved in the food supply chain publishes their own food waste data, so that together we can take targeted action to reduce waste,” said Lewis.

“We believe that what gets measured gets managed. Ultimately, the only way to tackle food waste is to understand the challenge – to know where in the supply chain food is wasted.”

Champions 12.3 is a coalition of executives from governments, businesses and international organisations which aims to halve global food waste at the retail and consumer levels by 2030.