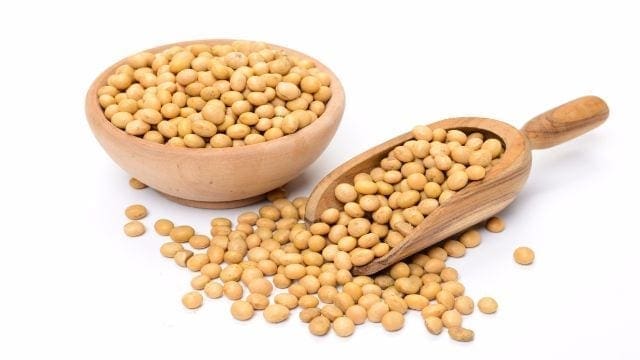 GERMANY – Germany is expected to increase imports of soybeans, soybean meal and become a net importer on production losses related to drought, ‘a weather incident of national extent’, said a report from the U.S. Department of Agriculture’s Global Agricultural Information Network (GAIN).

As a result of drought and hot weather, Germany’s Agriculture Ministry in August said it expects the 2018 grain harvests to decline by 15.8% while its winter rapeseed harvest, the main oilseed for edible oil and animal feed production, was forecast to fall 14.5% to 3.6 million MT on the year.

According to the GAIN report, the fall of 2017 was exceptionally wet and as a result 2017 harvest and 2018 plantings were delayed.

Underlying factors for the decline included average temperatures in April and May, the highest since 1881, strong winds, little to no rain in the North and East of the country, thunderstorms in the South and West.

Domestic feed will be replaced by soybean meal and sunflower meal as well as grains from EU and non-European countries.

This is expected to boost soybean/soybean meal imports and soybean crush.

“The US is set to become the top source of soybeans for Germany due to supply and competitive prices.

In 2017, German imports of soybeans and soybean meal added up to nearly US$2.3 billion with direct soybean sales from the US topping US$0.6 billion.

U.S. soybean meal exports might also increase but the U.S. is just a minor exporter of soybean meal since it is used domestically in livestock and poultry production,” reads the GAIN report.