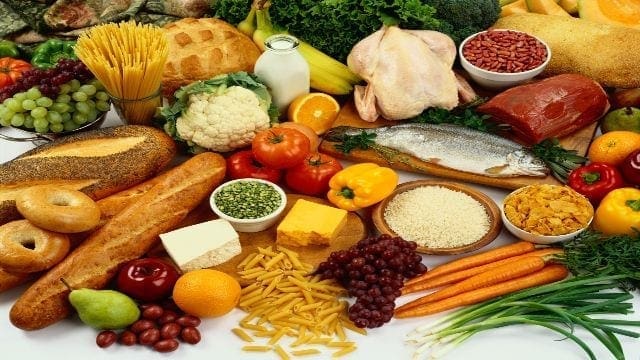 ASIA – Turkey’s food exports to China have risen 100% from US$72 million in 2014 to US$144 million realised by the end of 2017, according to the Aegean Exporters Association.

Speaking on the development, Birol Celep, vice president of the association said that China, whose annual food import is nearly US$50 billion remains one of the priority markets for Turkey’s export.

According to him, demand for high-quality and healthy food from high-income Chinese is one of the reasons for fuelling Turkey’s food export to China.

“China is almost the size of a continent, China should not be the future, but today’s target market,” he said.

The country plans to organise a trade delegation to China scheduled for December to visit Chinese food markets and supermarkets, social institutions and organisations.

Other visits include four food fairs in Hong Kong, Russia and France by the end of the year.

Turkey’s cherry exports to China are hampered by a lack of a 16-day cold chain treatment necessary to cool the cherries to one degree Celsius for a longer shelf life.

“Considering that the majority of the companies that want to buy are located in China, it is of great importance to accelerate the process of facilitating the protocol on the export of cherry from the country to China and to initiate the permit process for other products,” the association said in a statement.

While Turkey is the largest cherry producer, it lags behind Germany and Russia in exports but the country is seeking to boost exports by partnering China.

Before turning to China in August last year, Turkey mainly exported its cherry to Germany, Russia and the Netherlands.

The country exported US$183 million of cherries in 2016 but this dropped by 13% to US$159 million last year due to adverse weather, according to figures from Turkish Exporters Assembly (TiM).