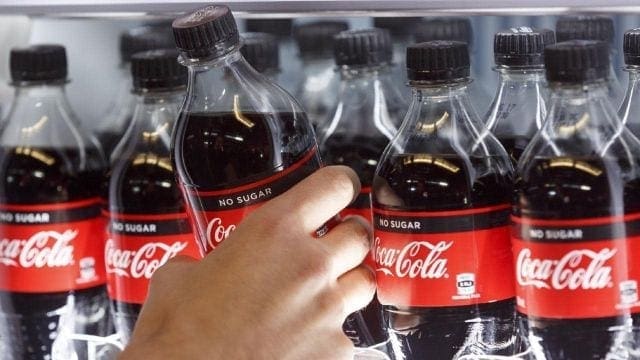 AUSTRALIA – Coca Cola Amatil, one of the largest bottlers of non-alcoholic ready-to-drink beverages, has officially opened its largest Australian manufacturing plant in Queensland, to improve production.

According to the company, the US$165 million expansion of the Coca-Cola Amatil bottling and warehouse facility in Richlands, will enable it to produce more than 90 million unit cases of drinks each year for national and export markets.

The new Coca-Cola Amatil campus is the company’s largest Australian manufacturing plant and will produce an extensive range of sparkling and still beverages, juices, teas, alcohol and dairy drinks.

The site will be the exclusive Australian bottling and distribution centre for Coke’s century-old “contour” glass bottles.

“Queensland has gained an international reputation as a great place to do business which is why Coca-Cola Amatil has developed this US$165 million vote of confidence in Queensland,” the Premier said.

“Queensland has low operating costs, a skilled and adaptable workforce, the lowest payroll tax in the nation, generous research and development incentives, excellent transport infrastructure close to Asia and other export links, and a dynamic and stable economy which is expected to reach 3% growth this financial year.

The manufacturing giants such as Coca-Cola Amatil are recognising all that’s great about Queensland and are attracted by what my Government is delivering to develop opportunities and grow the economy.”

Group Managing Director of Coca-Cola Amatil, Ms Alison Watkins, said the company was proud to be a local manufacturer and distributor, and to have headquartered so much of its production in in Richlands.

“This site was selected after a nationwide review which identified that we needed to modernise and invest to maintain competitiveness in the market,” Ms Watkins said.

“Of all the locations we looked at, Richlands offered the strongest combination of road and port access, efficiency in production, access to east-coast markets and room to grow.

We also had great engagement with the Queensland Government, which was keen to support manufacturing investment and jobs.

It’s great to call this site home, and we’ll be looking to grow local production even further over time.”

A new glass production line at the site has already been commissioned, with expanded dairy capability to come online by Q2 2019.