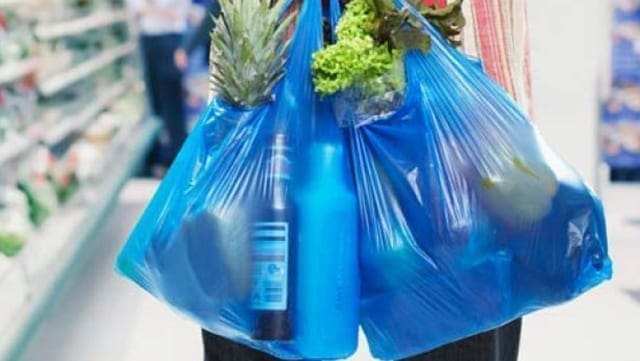 KENYA – The government of Kenya represented by the office of the Attorney General (AG) has failed to meet a seven-day deadline that required it to provide defence against a Nairobi-based manufacturer who is seeking a US$19 million compensation following plastic bags ban.

According to Business Daily, the manufacturer, Hi-Plast Limited is also seeking to overrule the Kenya Gazette notice by the Ministry of Environment, banning the use of plastic carrier bags.

The AG had also failed to file a defence for the suit on assumption that ‘the new compensation case would equally fall’ after the Kenya Association of Manufacturers case against the plastic ban was thrown out, said a representative from the AG’s office.

Hi-Plast director Mahesh Dodhia claimed that the plastic bags ban announced last year had caused him losses, having invested heavily in machinery and raw materials as well as defaulted on loan repayments.

“The petitioner’s loans were to be repaid solely based on sales projections that were hinged on month-on-month output and sales of its products, which are now deemed illegal,” said Hi-Plast lawyer Eddy Orinda.

The suit accused the ministry of not engaging stakeholders and granting manufacturers inadequate notice before imposing the ban.

The petitioner argued that the ministry disregarded a parliamentary committee’s call for the shelving of the gazette notice leading to the ban.

The February 2017 gazette notice announced an end to the use, manufacture and importation of plastic bags for household and commercial packaging in Kenya, effective from August last year.

Those contravening such guidelines risk an imprisonment of up to four years or fines of up to US$39,671.80.

The move by Kenya to join other nations in advocating a plastic-free environment was linked to job losses and shutting down of plants that manufactured polythene carrier bags.

The Kenya Association of Manufacturers (KAM) which was opposed to the ban said that more firms had closed their operations and that the shutdowns would cause 60,000 job losses.

But according to Prof Wakhungu, the Environment secretary, the ban will “spur growth of homegrown industries” dealing in alternative packaging material, including traditional baskets (kiondos) made from sisal.