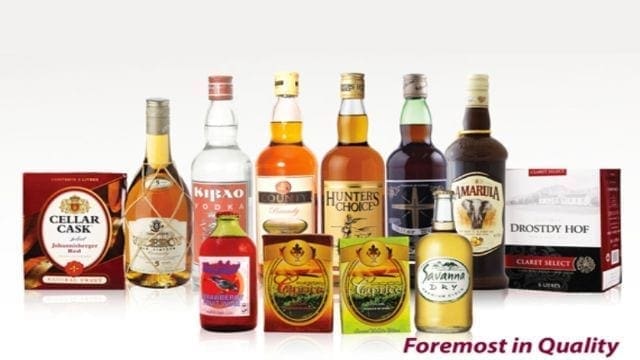 KENYA – The government is seeking to sell its stake in companies such as Kenya Wine Agencies Ltd (Kwal), Kenya Meat Commission (KMC) and Agrochemical and Food Corporation (ACFC) in a deal to render them private.

The Privatisation Commission which is seeking consultants on the sale-off, will oversee the process that hopes to unlock billions of shillings.

According to Daily Nation, the consultants will be expected to establish the financial health of the firms to inform valuations as well as prepare contracts including share transfer agreements.

This is the second phase of the government’s privatization strategy which it hopes to raise funds for other investments, improve state finances and open-up the sectors to private investors.

In May, the treasury initiated a sale-off process for State-owned stakes in hospitality firms, Hilton, InterContinental and Mountain Lodge.

The government has a 40.57% shareholding in International Hotels Kenya Limited, which owns the Hilton Hotel.

It seeks to offload a 33.83% stake in Kenya Hotel Properties Limited, which runs the InterContinental Hotel, and a 39.11% shareholding in Mountain Lodge, which operates under the TPS Serena brand.

“Consultants with the ongoing transaction advisory contracts with the Commission are not eligible to participate,” Commission acting executive director Janerose Omondi said in a notice.

“Prospective bidders are not allowed to bid for more than one tender.”

The sale was initially announced in 2011, targeting 26-State owned companies that are mostly debt-laden and poorly performing.

Privatization comes when the government is seeking to fund development and other projects.

The planned sale to strategic investors is also aimed at reducing reliance of such firms on taxpayers.