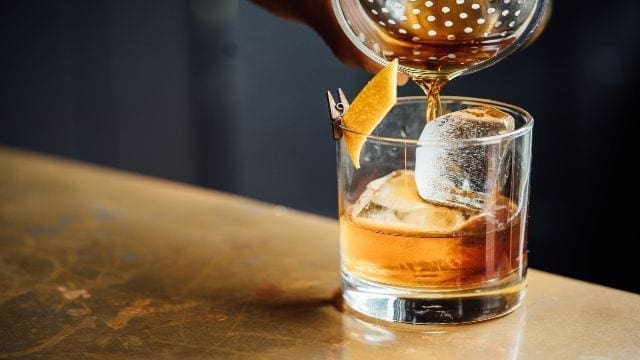 IRELAND – Ireland has adopted legislation on the risks associated with alcohol consumption, for the first time, in a country where alcoholism has had devastating consequences.

According to EURACTIV, it is the first law in Ireland that treats alcohol as a matter of public health, and that the new legislation affects the price, access, marketing, advertising and labelling of alcohol, in a move aimed at reducing the “destructive” consumption of alcohol in Ireland.

The Irish government, aiming to change the country’s “damaging attitude to alcohol”, approved on Wednesday (9 December) plans for minimum prices for drinks in the hope of reducing one of Europe’s highest levels of alcohol consumption.

The bill had already been adopted by the lower chamber of the Irish parliament almost three years after it was submitted in December 2015 and in spite of strong opposition by the alcohol industry.

But it still needs to be enacted by the Irish president in order to come into force.

“Alcohol damages our health, it harms our communities, it hurts many families,” said Simon Harris, minister for health, before senators just after the law was adopted.

“It’s about putting in place a number of measures […] to try to change that corrosive culture that we currently have with alcohol in Ireland,” he explained, saying that he wanted to act “immediately” to implement the legislation.

The Irish government won praise from the EU’s Health Commissioner over a new bill, which imposes a stricter framework on alcohol consumption in Ireland, including a minimum unit price, labelling and marketing restrictions.

The legislation provides for a minimum price per unit of alcohol, restrictions on alcohol advertising – notably on television and in cinemas – and a ban on advertising in public parks, at bus stops and in train stations.

It requires that calorie content is displayed on alcoholic drinks which should also carry warnings about the link between alcohol and developing cancer.

Alcohol kills three people a day in Ireland, according to a report published in 2016 by the Health Research Board, an advisory body attached to the health ministry.

Following the vote by the Irish deputies, Prime Minister Leo Varadkar welcomed the adoption of a law that “will save countless lives” in Ireland.

Among the legislation’s critics, Patricia Callan, director of the Alcohol Beverage Federation of Ireland, said that these measures were likely to hinder alcohol trade and expressed doubts about their effectiveness.

“International studies show that warnings are useful to raise awareness but they don’t change behaviour,” she told AFP.

“The scientific evidence certainly doesn’t warrant the direct link of alcohol and cancer,” she added.