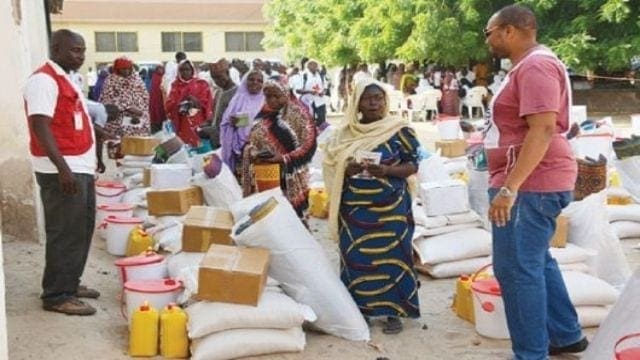 NIGERIA – The Aliko Dangote Foundation, founded by the wealthiest man in Africa, Alhaji Aliko Dangote has lined US$50 million to be invested in tackling the challenge of malnutrition in Nigeria and Africa, reports the Guardian.

The initiative forms part of the foundation’s goal to not only feed but also nourish the world.

“By 2050, it is estimated that our population will double and if we do nothing, there is possibility we are going to have more malnourished children in the country.

We have to ensure that these people who live with less than US$2 per day have access to nutritious foods, which HarvestPlus is doing. We all need to do a lot to promote consumption of bio-fortified crops.”

Speaking on the development, the Country Manager of HarvestPlus, Paul Ilona said micronutrients malnutrition would lead to increased pressure on national health budgets and a weak labour force, which can be addressed with the adoption of bio-fortified crops.

Vitamin A is identified among the three micro nutrients by the World Health Organisation (WHO) as most lacking in diets globally, with deficiencies causing birth defects, permanent physical and mental impairment, as well as increased risk of death.

It is estimated that 12 Africans die every minute as a result of hunger and malnutrition and almost 240 million people in sub-Saharan Africa do not eat well enough for their health and well-being.

80% of the world’s stunted children live in just 14 countries, of which eight are here in Africa and global initiatives are being implemented to transform agriculture to address malnutrition, poverty and agricultural losses on the continent.

The issue is drawing technical and financial support from global food and nutrition agencies, research institutions and donors including World Food Programme and UNICEF.