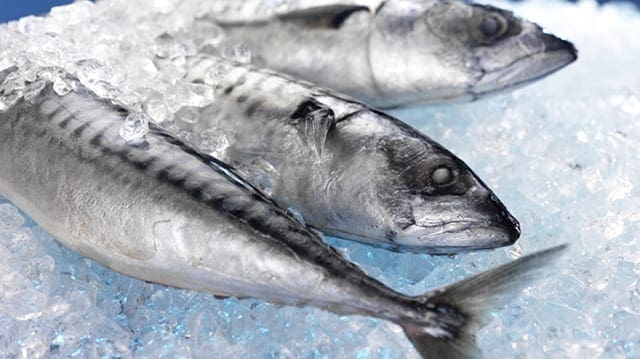 KENYA – President Uhuru Kenyatta has proposed a ban on fish imports from China, a move he noted was government’s efforts in benefiting the local fishing industry, reports the Nation.

Speaking during the 2018 SMEs conference at Strathmore University, the President said imported fish was hurting the local market thus the need to ensure the local fishermen are protected and benefit as well.

“There are many ways the government can work to ensure our people benefit. If we really intend to serve our people.”

His sentiments came following a public outcry from fishermen and traders especially from the lake region who claimed the unregulated importation of foreign fish had caused flooding in the market.

Fishermen from Naivasha had in June called on the government to intervene the sector as foreign fish had flooded the market.

At the same time, Nakuru County government moved to ban Chinese fishermen from fishing in Lake Naivasha due to overfishing and use of undersized nets.

While the foreigners were licenced by former county government to harvest crayfish, they had exhausted them and were targeting other species, something that would impact on fish production.

Similar moves were made by Kisumu governor Jack Ranguma in 2016, asking the national government to impose 100% ban on fish imports from China.

While local fish production has been declining over the years, Kenya has turned to China to take care of the deficit.

Importation of fish such as Tilapia is pegged on rising demand as well as insufficient production attributed to lack of fish feeds.

According to Industrialisation and Enterprise Development Ministry, Kenya has an annual deficit of 800,000 tonnes of fish, which can only be filled through imports.

Lake Victoria, a major source of fish in Kenya has been suffering from depleted stocks, in addition to the fact that Kenya’s per capita consumption of fish has gone up to 7% have necessitated the imports.

Increased importation of cheap fish has however negatively impacted the livelihoods of farmers and wholesalers who have said importers are selling tilapia from China directly to retailers at throwaway prices, depriving them of customers.

Mackerel fish, referred to as ‘Una’ in Swahili which comes from China dominates three quarters of the Kenyan market.